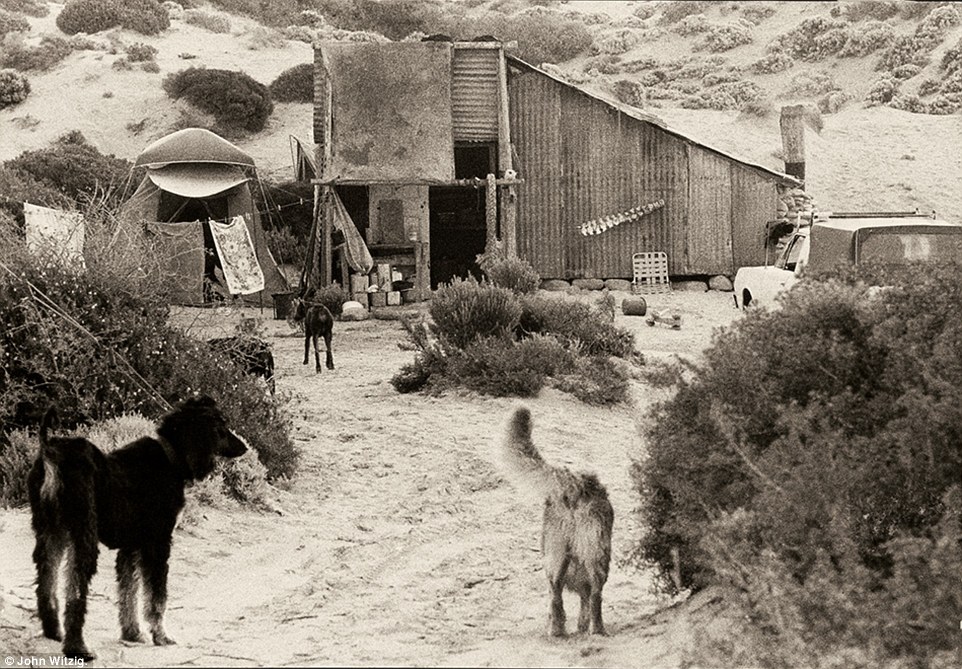 When I first arrived at Cactus I was a lanky teenager fresh out of school and keen for nothing but surf. My mates back in WA thought I’d be gone for a few weeks — maybe a month at most. I began working for Paul Witzig. Emu and I did the wood runs and helped build the fences, wash sheds and those strange looking limestone toilets in the camping area. I thought I was in heaven. I worked for Paul in the morning then had Cactus to myself in the afternoons. I soon came back to earth. Paul was trying to clean the place up. Shit, toilet paper and rubbish were strewn about, too many non-essential walkways had been made. The delicate coastal habitat was being degraded. Fencing was required and better sanitation needed. Some of the more permanent beach residents, however, didn’t take kindly to his plans for expansion, and a lot of friction arose.

Perhaps he could have communicated his vision a bit better and explained more clearly exactly what he was trying to achieve. But he was a headstrong man intent on getting on with his work regardless of what others thought. As a result, we’d arrive at the job site in the morning only to see our previous day’s work lying in a pile of rubble or some fences cut down.

Paul had his rifle ready and loaded, quietly scoping the new limestone toilet block and fences we’d just finished building near Hep City. We lay concealed like snipers for a long time. Hardly a word was spoken. I was certain he was going to shoot someone. Fortunately, nobody with malicious intent ventured anywhere near the toilets and the wash shed that day.

Back at the shack we enjoyed playing cards to pass the time away. During the mice plague Fitzy, Sharky and I would pass an air rifle around with the bong and see who could ping off the most mice from the timber rafters during a session. We’d give up when Fitzy’s score reached 25 or when we ran out of ammunition. By the end of the summer, when the grains were gone and food was scarce, the mice became more desperate. Chewing the upholstery in your car was one thing, but having them nibbling at your hair at night when you were trying to sleep was too much. Fortunately, the frosts that came with the onset of winter would kill most of them.