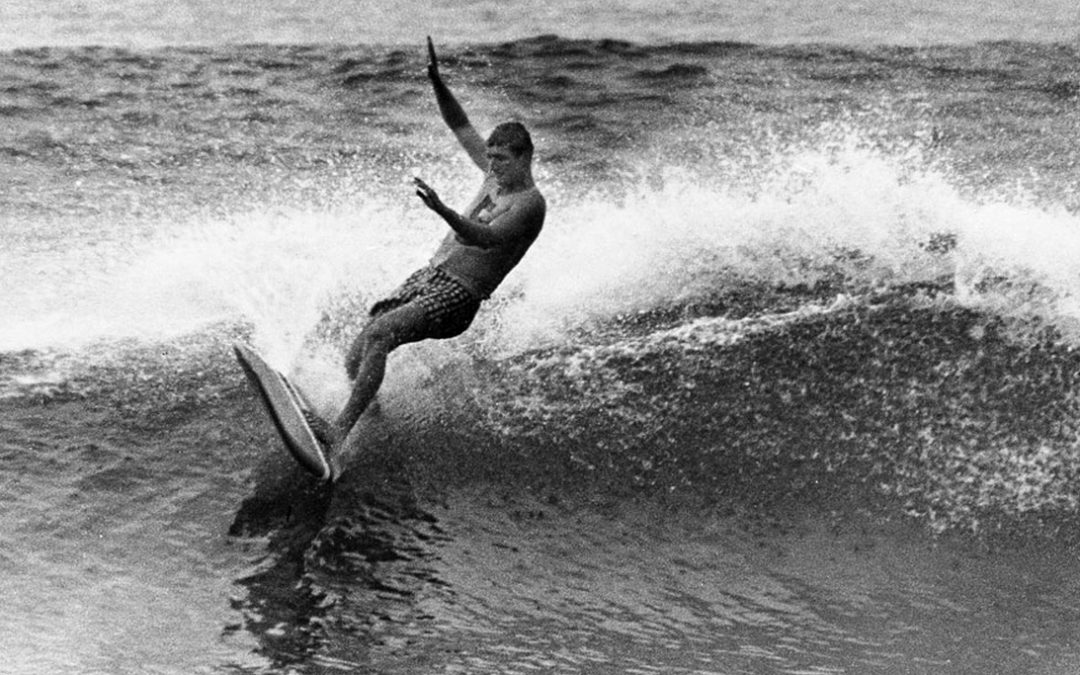 Mike Doyle gracefully kicked out in his sleep at home on Gringo Hill in Mexico with his loving wife, Annie, by his side.

Born in 1941, Doyle was a waterman in every sense of the word. His impact on the sport, culture and lifestyle of surfing began back in 1954 when he paddled out in the South Bay for the first time. He famously sold Kathy Kohner her first surfboard in ’56 and then worked as a stunt double in “Gidget” in 1959.

Throughout the ’60s, Doyle was one of the most accomplished competitors in any event he enters. He finished in the West Coast Surfing Championships in 1961, setting up a string of good results around the world. He finished runner-up to Midget Farrelly at the World Surfing Championships in 1964 and won the Tandem Division of the Makaha International Champion 1963, 1964, and 1965. His biggest competitive accomplishment came in 1968 when he won the Duke Kahanamoku Invitational in 1968.

By the ’70s, Doyle was after other thrills. He signed with Op Sunwear in 1970 and started chasing the sun. He invented, designed, and shaped the first soft-board with friend Tom Morey in 1974. Doyle’s also credited with inventing the Monoski, a precursor to the snowboard. Besides just having fun, he also held a BA in Biology with minor in Arts History.

Doyle moved to San Jose Del Cabo in 1980 to paint, create and live a true surfer’s life. He was inducted into the Surfers Hall Of Fame 2003.

His smile and stoke will be profoundly missed. Godspeed, Mike Doyle.