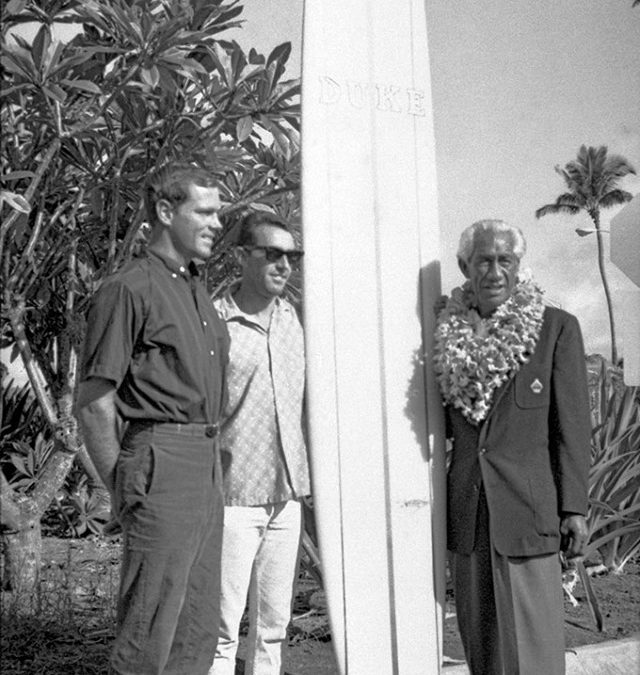 As Told By Phil Edwards

The first time I went to Hawaii I was 15 years old, it was Christmas vacation. My mom said, “If you’re not home in three weeks I’m coming to get you.”

Hobie wrote me a letter of introduction, but I don’t think I ever got to use it. When I got off the plane somebody knew I was there because somebody picked me up…it was Danny Mack. He dropped me off in Town, then Pat Curren came by, so I got a ride to Makaha with Pat. It was flat, so he just dumped me in the weeds and took off.

Thirty years later we’re sitting in Cabo drinking beer, and Pat doesn’t say much, but he leans over and says, “I’m sorry, Phil.”

So anyway, I hid my suitcase in the bushes and paddled out at Makaha. There were a few little waves. A couple of Hawaiian guys came down from the hills and yelled, “Get off the wave, haole!” But I just kept surfing.

Then it started getting late and I started to worry about what I was going to do for the night. Then Walter Hoffman shows up. He had a Quonset hut about a half mile down the beach. So, I ended up living with Walter, Buzzy Trent and Leslie Williams. It was really fun. I was their driver.

The next day we went over to Sunset, it was pretty big.