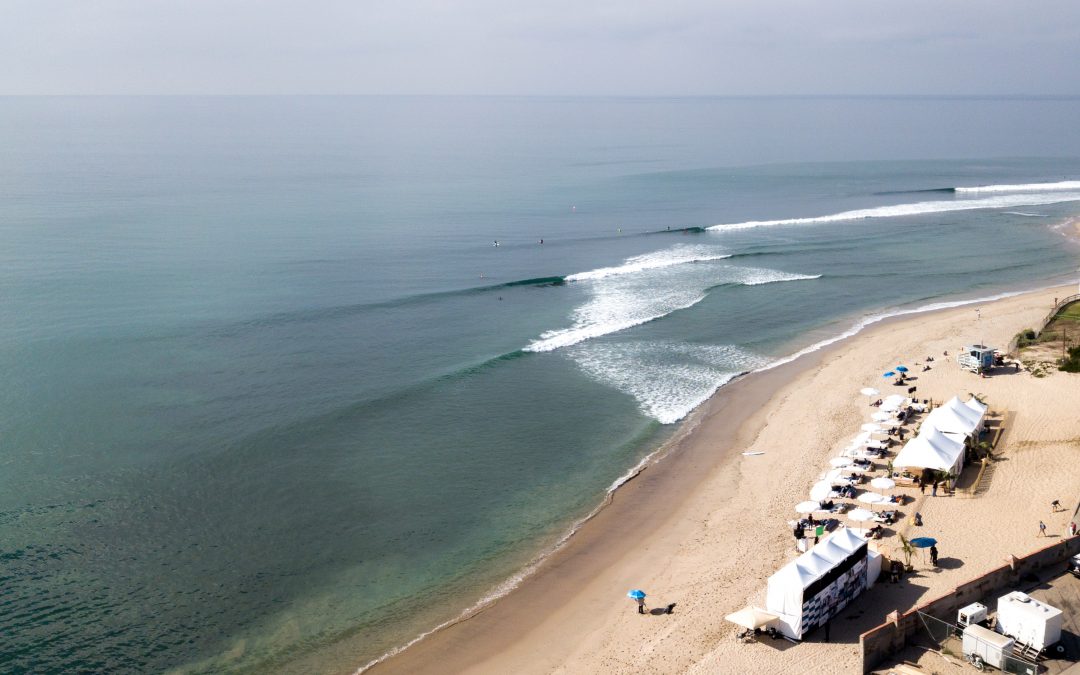 On Saturday, June 22, Malibu will again be home to a world-class display of longboard surfing as 48 of the world’s best gather on the sands of Surfrider Beach for the first stop on the 2019 Relik Longboard World Tour.

With its innovative format, $100,000 total prize purse, expanded women’s division and open video submission qualifier, in which eight unseeded contestants from around the world were chosen by global surf fans, Relik’s Malibu event is not your average surf contest. Consider this surfing competition, reimagined.

“The object is to let surfers express themselves freely, whether they’re riding a nine-six single fin or a nine-foot, two-plus-one,” says Relik’s editorial director Sam George. “But rather than assigning points for specific maneuvers, our judges will be assessing elements like overall flow, economy of movement, footwork and timing, while at the same time rewarding the balance of both power and function. In short, encouraging surfers to push the boundaries of performance without sacrificing the inherent grace, style and beauty that distinguishes longboarding from all other forms of surfing.

Relik contestants unanimously agree that Malibu is the perfect place to premiere this new standard of longboard competition.

“Malibu is such a great wave,” says three-time World Longboard Champion Taylor Jensen, who’s logged plenty of time at First Point. “At waist high, it’s a phenomenal noseriding wave, with the perfect angle for locking in and perching through sections. Then once it gets bigger it turns into the ideal performance wave. That’s the kind of surfing I love. And that’s what really draws me to this event.”

When it comes to expressing positive energy, and the art of good longboard surfing, the world’s top surfers unanimously agree that there’s no better beach.

“Surfers from all over the world dream of coming to Malibu,” says Brazil’s Chloe Calmon, one of the sport’s new wave of female surfing stylists. “Relik is giving us the opportunity not only to compete but to be part of what’s so special about this place. Part of the Malibu magic.”

But it’s not just the waves that draw longboarding’s elite to the sands of Surfrider Beach.

“The goal was to perpetuate the art of longboard surfing,” says Brigitte D’Annibale, the Malibu-based artist who spearheads Relik’s creative team. “It’s all about self-expression. But we also see our event as an opportunity to reflect back to the community some of the positive energy Malibu has shown as it re-builds itself following the devastating Woolsey Fire. And what better place to do that than Surfrider Beach?”