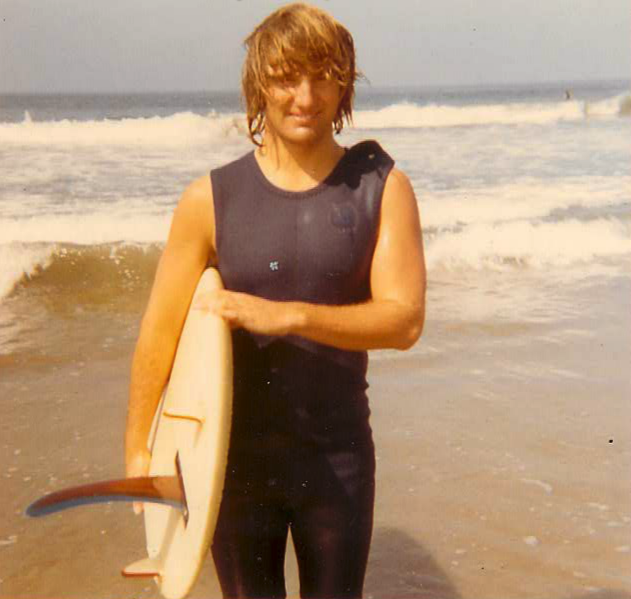 Glen Kennedy shaped his first surfboard in 1968 and never put the planer down until he gracefully kicked out earlier this month.

In Malibu this weekend hundreds of family, friends, fans and local surfers gathered at First Point to give their local legend a proper send-off. Based on the size of the overwhelming crowd of mourners and well-wishers, Kennedy touched a lot of lives while he was here on earth.

Kennedy emerged from the San Fernando Valley and quickly became a fixture in the lineups at Malibu. In 1972 he opened Kennedy Surf Shop in Woodland Hills. He cited Bob McTavish as his first shaping influence early on, but kept an open mind throughout his career, working through shaping dilemmas with more modern luminaries like Scott Anderson in more recent years. Kennedy was one of the key players in breaking down the stereotype that “vals” were a bunch of kooks and “locals” ruled. His good nature and exceptional surfboards demanded both respect and affection.

“I approach every board I make with the idea that I want to help people improve and get the most out of their board,” explained Kennedy in an interview in 2015. “Whatever their level, I consider what someone is asking for, what kind of waves they’re going to be in, analyze all of it, and I try and help them get the most out of that experience by building them a board that will hopefully help them raise their level and get more enjoyment out of their surfing.” From guns to fishes, Kennedy’s hand-shaped craft was exquisitely designed and sculpted with care. He loved to surf on stormy days because it kept the crowds down, and when the weather got to be too much he revelled in the time the elements afforded him in the shaping bay.

Truly in love with L.A., he enjoyed the local surf scene because it constantly provided him with the opportunity to “meet so many different people from all over the world…I can learn about surf spots from Africa to Bali without ever leaving, it’s great.”

According to his son, Lee, Kennedy suffered a massive stroke while sailing between L.A. and Ensenada. Those Friday afternoons in his shop telling surf and fish stories over a cold beer, his smile, graciousness and selflessness will be hugely missed.