Teahupoo Set To Be Site Of 2024 Olympics 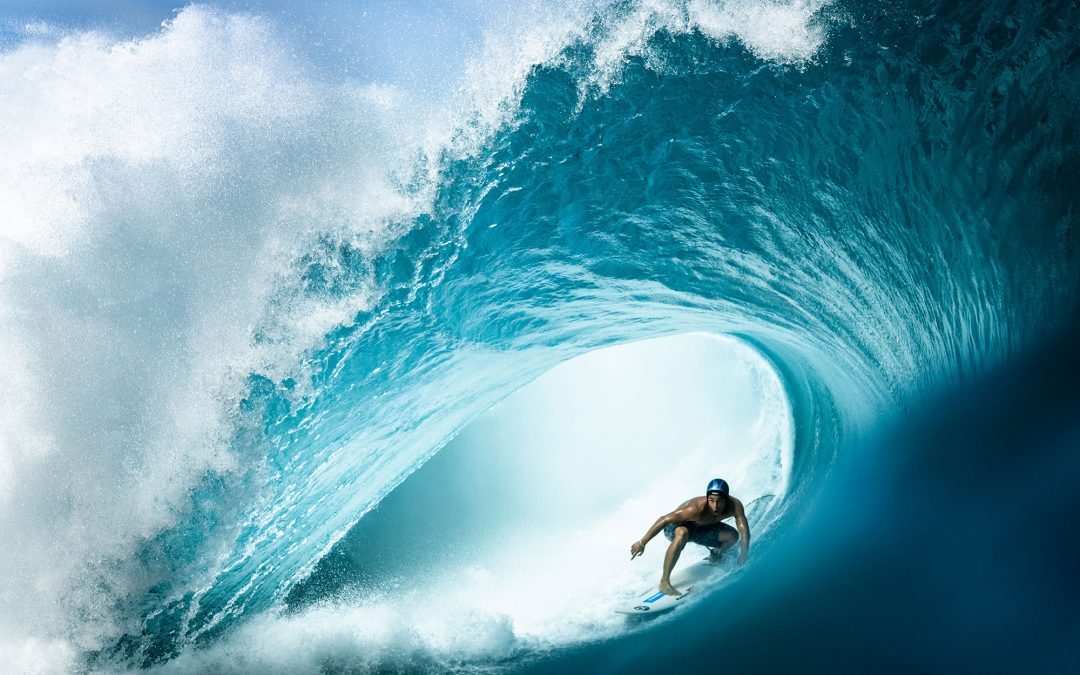 Why go to Hossegor when you can go to Teahupoo? That’s what Paris 2024, the organizing group behind the 2024 Olympic Games, we’re thinking. So break out the poisson cru and Hinanos because Tahiti will be the home of Olympic surfing in four years…pretty much. The Paris 2024 executive board just approved French Polynesia as the site for surfing in the 2024 Games.

“With Tahiti, Paris 2024 has opted for a well-preserved “reef break” site in an exceptional natural setting. With its specific topography as a sensitive coastal area with limited capacity, the competition will adapt to the site and not the other way around,” read a statement released by Paris 2024.

Four other French surf towns were in the mix, including Hossegor and Biarritz, but the lure of the South Pacific was too much to resist.

“This site, which fits perfectly with the vision of Paris 2024, will strengthen the spectacular nature of the project, showing the world some extraordinary images not only of the discipline itself, but of France as well,” continued the statement.

To pump the breaks a little, it’s not exactly a done deal. The official decision needs approval by the Executive Board of the International Olympic Committee. They will meet early next year to continue the conversation.

Organizers were emphatic that the 2024 Games were not going to be held in a wave pool. And the Tahitian “Wall of Skulls” will certainly be an upgrade compared to the Japanese beachbreak we’ll experience this July.

If the Teahupoo Games were held today, we’d see Owen Wright, Gabe Medina, John John Florence, Jeremy Flores and Michel Bourez all going for the gold in Pacific perfection—basically an all-star cast. But four years is a long time, and Tahitian groms like Eimeo Czermak and Matahi Drollet are already fired up.