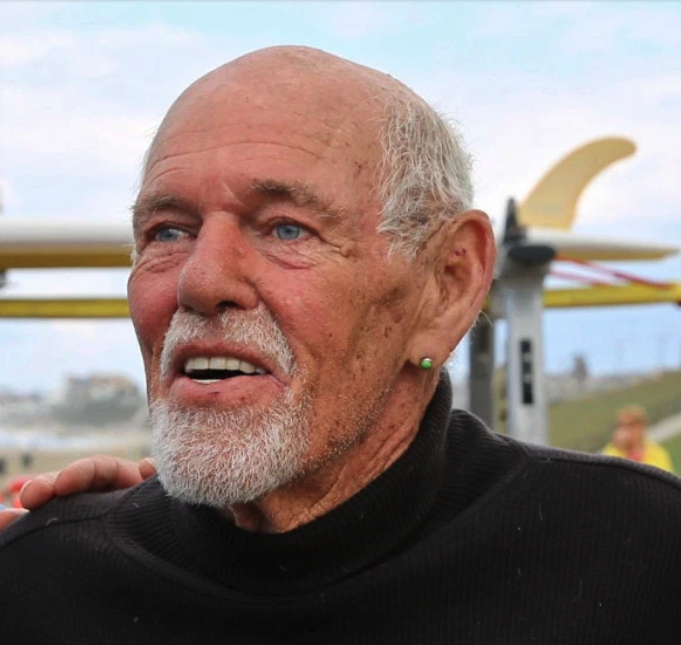 It is with heavy hearts that we say good bye to Robert “Bob” Burnside. A legend in the Los Angeles lifeguarding community, Burnside passed away on December 11, 2019, at home in Utah. He was 87.

Burnside was hired as an L.A. County Lifeguard in 1951. He was named Chief in 1967, eventually retiring in 1983. His contributions to the lifeguarding profession are long and notable. He was the first president of the U.S. Lifesaving Association. And one of his game-changers was the development of the rescue buoy.

He was an ardent advocate for getting women involved in the lifeguard profession and founded Club Tortuga in Mexico to help establish water safety programs in Spanish-speaking regions.

Burnside is survived by wife Annette, two adult children and their respective families. Memorial plans have not been announced at this time.