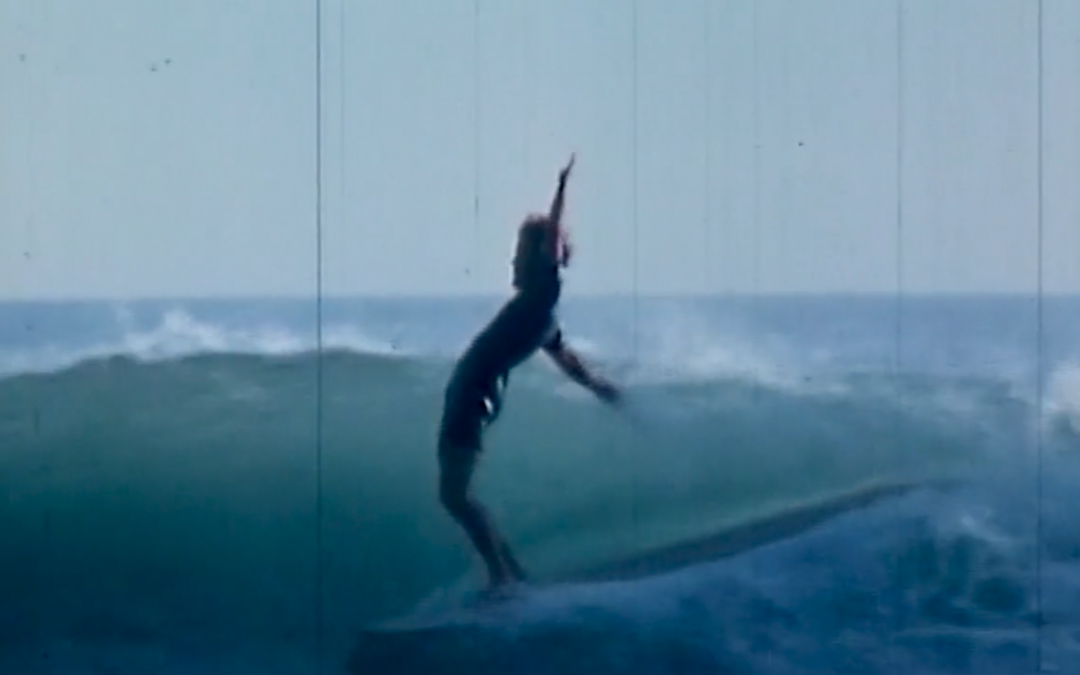 Bob Cooper once famously said, “If 1968 were to end tomorrow it would still be the most productive e year in surfing’s history.”

Cooper’s surf life began at Malibu in 1952. Inspired by the stylistic performances of Phil Edwards and Miki Dora, he surfed hard and subsequently learned the art of board building while working as a subordinate at Velzey’s. Hoping to escape the L.A. crowds as surfing increased in popularity, in the early ‘60s he moved up the Santa Barbara, where he began working for Rennie Yater. He also tore the bag out of it at Rincon. Along the way he struck up a friendship with fellow creative George Greenough.

In ’59, Cooper landed in Australia for the first time. It would begin his lifelong love affair with the Land Down Under, where he eventually immigrated and settled. At Alexandra Head he picked up a gig working with Hayden Surfboards alongside Bob McTavish and Russell Hughes.

By ’66, Cooper was back in Santa Barbara, where he helped run Morey-Pope Surfboards and designed the “Blue Machine” model. Cooper and the Blue Machine were featured in a number of Morey-Pope’s ads along with Jon Peck and his “Penetrator.”

Throughout the ‘60s, Cooper also shaped boards for Midget Farrelly and Gordon Woods Surfboards, as well as served as a consultant to longtime friend and former roommate Joe Larkin At the end of ’69 the call of Oz to too much and Cooper settled in Coffs Harbor and launched Cooper Surfboards.

“Everything is a spiritual quest, and once you’re fulfilled on that level you’re realize how hollow all these other things were,” Cooper once said.

Committing to the Mormon faith, he noted that he could have become a professional surfer had it not been for surf contests running on Sundays.

With his famous beard and penchant for surf craft, Cooper lived a passionate, dedicated surfer’s life. After retiring, Cooper settled on the Sunshine Coast…where the water’s a little warmer.

He gracefully kicked out from this world at the age of 82.

Some of Cooper’s hand-shaped boards, as well as other boards from his personal collection are on display and now live at SHACC. Please ask about them next time you visit and keep Cooper’s legacy alive.