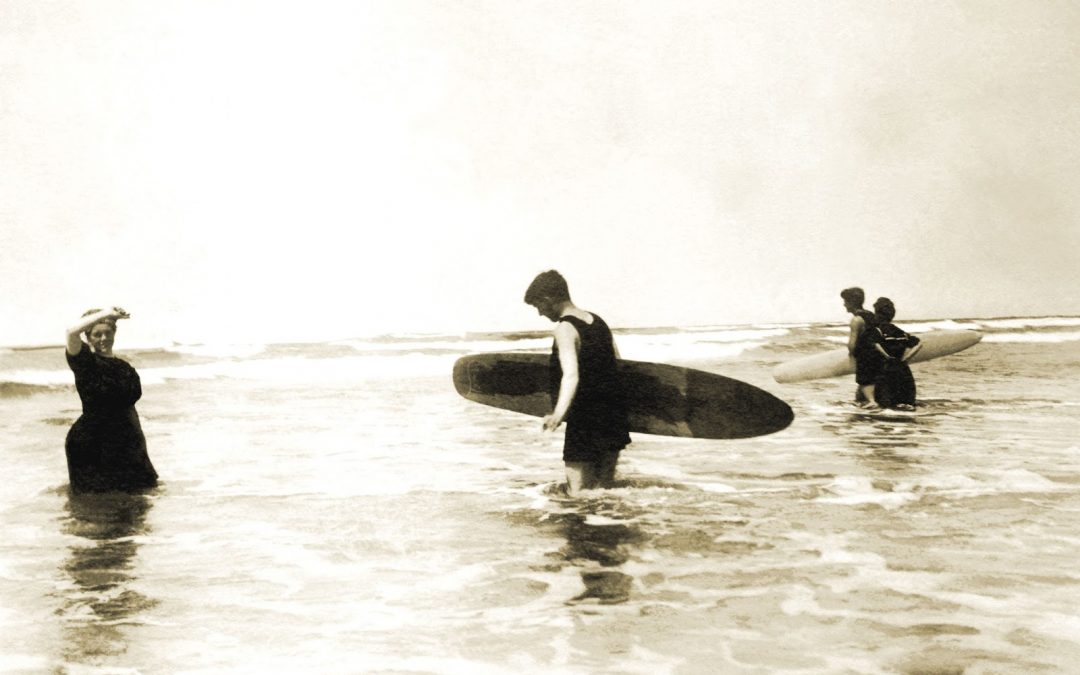 In 1902, experienced lumberman and mill operator George Emerson began construction of a new sawmill south of the Quinault Indian reservation, which is just south of the vast Olympic National Park and National Forest, on the west coast of the state of Washington.

George Emerson’s son Ralph was away in college at Leland Stanford University in Palo Alto at the time. While there, he met Wilfred Dole and two of his brothers, Norman and George, also Stanford students. The Doles were members of a Maine family that had become Protestant Christian Missionaries to the Hawaiian Islands beginning in 1840.

Wilfred, Norman and George Dole were also related to Sanford Ballard Dole, who became a lawyer and jurist in the Hawaiian Islands first when it was a kingdom, then a protectorate, republic and lastly as a territory. He was a proponent of Westernization over Hawaiian politics and culture and more than any one person was responsible for the overthrow of the Hawaiian monarchy. He subsequently served as President of the Republic of Hawaii until that government secured Hawaii’s annexation to the United States. When Ralph Emerson’s father began to construct the new sawmill, just west of the family beach house, Ralph was obligated to help with the mill during his summer vacations. He invited Wilfred, Norman and George Dole to join him. They did and enjoyed that first summer of 1902 so much, they came back afterwards.

It “was during this time that the cedar surfboards were made at the direction of Wilfred’s older brothers who had a more intimate knowledge of surfboard making from their earlier years in Kauai. These boards were finless and were generally for prone riding,” wrote Ralph’s great grandson Gavin Kogan.

“Although only one board remains today,” continued Kogan, “it appears from the chronology of Dole brothers at the Aloha Lumber Company and existing photos that at least four boards were manufactured between 1902 and 1905.”

The one surviving surfboard is Ralph’s. It is made of knot-less red cedar and measures 6-feet 8-inches long. The rails are beveled from the bottom to the deck. His initials, ‘R.D.E,’ are inscribed on the tail deck.