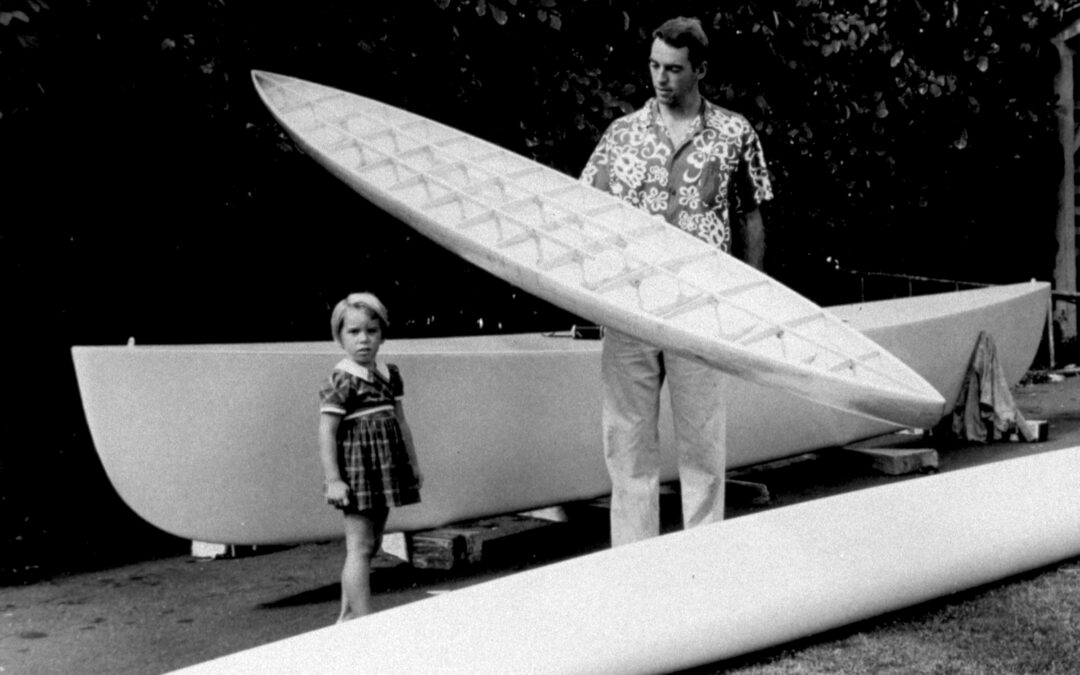 We bid a deep aloha and farewell to our dear friend and lifelong inspiration Joe Quigg.

Born in Los Angeles in 1925, his contributions to the sport and culture of wave-riding over his near century in the water are vast forever altered the course of surfing.

After four years in the Navy during World War II, Quigg became an integral player in the close-knit Malibu scene. The consummate innovator, he’s credited with introducing the concept of rocker to surfboard design and pushed performance surfing forward with his “Malibu Chip.”

In 1947 he famous shaped a redwood-balsa blank for a young Darrylin Zanuck, daughter of Hollywood heavy Darryl Zanuck. Quigg built the board to be lighter and more maneuverable for the teenager. The “Darrylin board” would come to be a favorite of Malibu’s best surfers as they got a turn on it and became the precursor to the Malibu Chip, which altered the trajectory of surfing going forward. 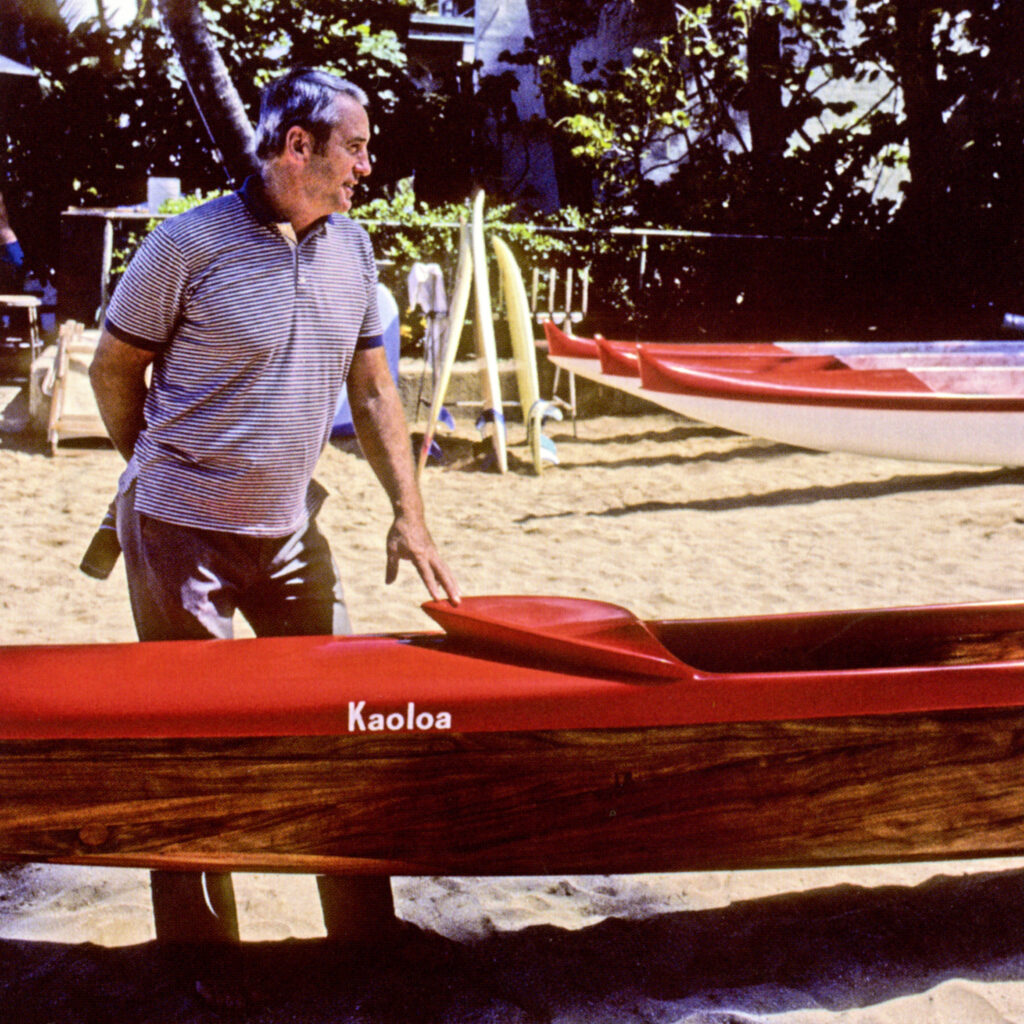 “Sometimes we’d sit up all night long talking board theory. I liked Simmons. He was a very inspiring guy,” recalled Quigg during SHACC’s 2018 exhibit about his life and work.

“I got inspirational encouragement from Bob. He did contribute to my abilities, I suppose. He was so devoted, that was inspiring. But his Cal Tech math was all backwards. I’m no mathematician. I’m more of a hands-on trial-and-error man, and I don’t know what makes a light board go faster. I mean, I can’t explain it mathematically. I know from watching it, of course.”

But Quigg’s creativity and genius was hardly limited to surfboards. He was perhaps even more skilled and innovative in designing and building paddleboards an outriggers.

How good were Quigg’s paddleboard? In October, 1985, the annual 42.5-mile Molokai-to-Oahu race ran. Of the first 20 boats to finish, Joe Quigg designed 18 of them. 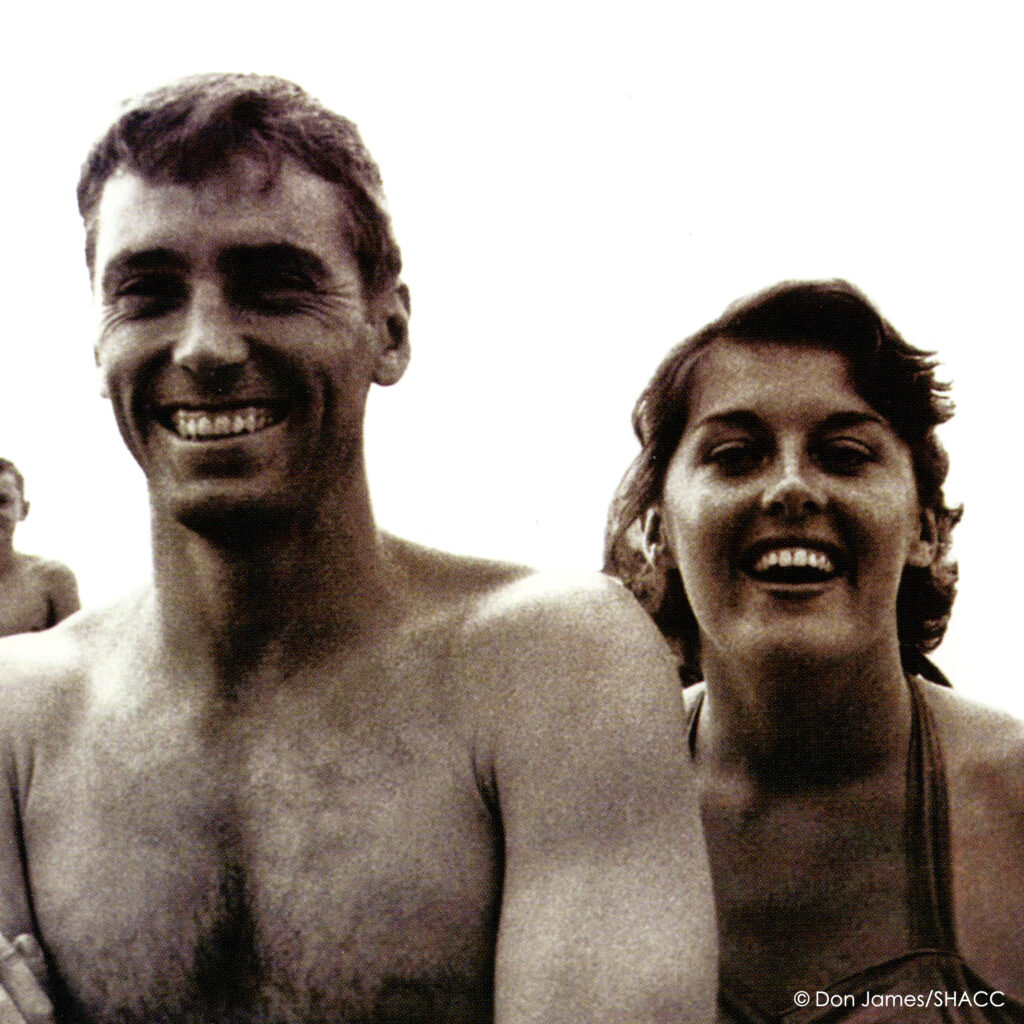 And in 2005, at the Outrigger Canoe Club annual meeting, Quigg was elected to the distinguished Winged “O” for his dedication to the club’s athletic program. He joined the OCC on May 21, 1954.

“In 1959, Hobie Alter called me from Dana Point. He said he had 500 orders for boards and two employees. He liked the way I shaped boards, so I went back to work for him for a while. Then I wound up running a surfboard shop of my own (Joe Quigg Surfboards), on 31st Street in Newport Beach, from 1960 to 1970,” Quigg explained

“In those years, what I really wanted to do was design and build small sailboats. But the surfboard business was so good, people wouldn’t let me get out of surfboards,” he continued.

Settled in the Islands, Quigg continued to design and built aquatic craft of all types, including boats, canoes. He eventually retired from full-time production in 1987.