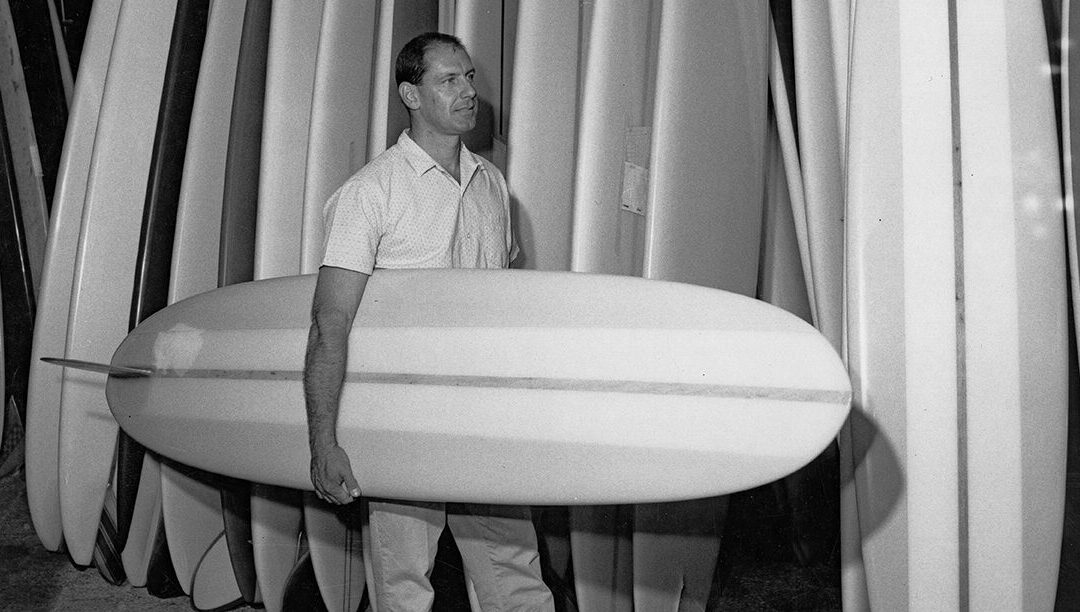 After a life very well lived, Dana Point icon Jim Gilloon has gracefully kicked out. A friendly, popular character, he was a fixture in Dana Point’s lineups in the golden era before the harbor was built and so much more.

For a lot of area surfers Gilloon sold them their first surfboards at Hobie Surf Shop. A longtime manager of the Hobie shop, he is revered as the “greatest surfboard salesman of all time.” It’s been suggested that Gilloon sold more surfboards in his career than any other person.

“My first job working in the [Hobie] shop was mostly filling up jars of resin and colored pigment and stocking t-shirts to be sold there,” remembered surf legend Corky Carroll in a 2018 piece for the Orange County Register.

“The shop manager was a very cool dude named Jim Gilloon. Jim was a local surfer and longtime part of the Hobie crew. During busy times or when I was done filling and stocking, he would let me work on the floor doing sales,” Carroll continued.

The stoke and kindness of Gilloon will be very much missed. He played a critical role in building and supporting the local surf communities around Dana Point and San Clemente that we know and enjoy today. He changed people’s lives for the better by helping them chase the sun and pursue their own vision of the surfing dream. Ride easy, Jim, the next set wave is all yours. 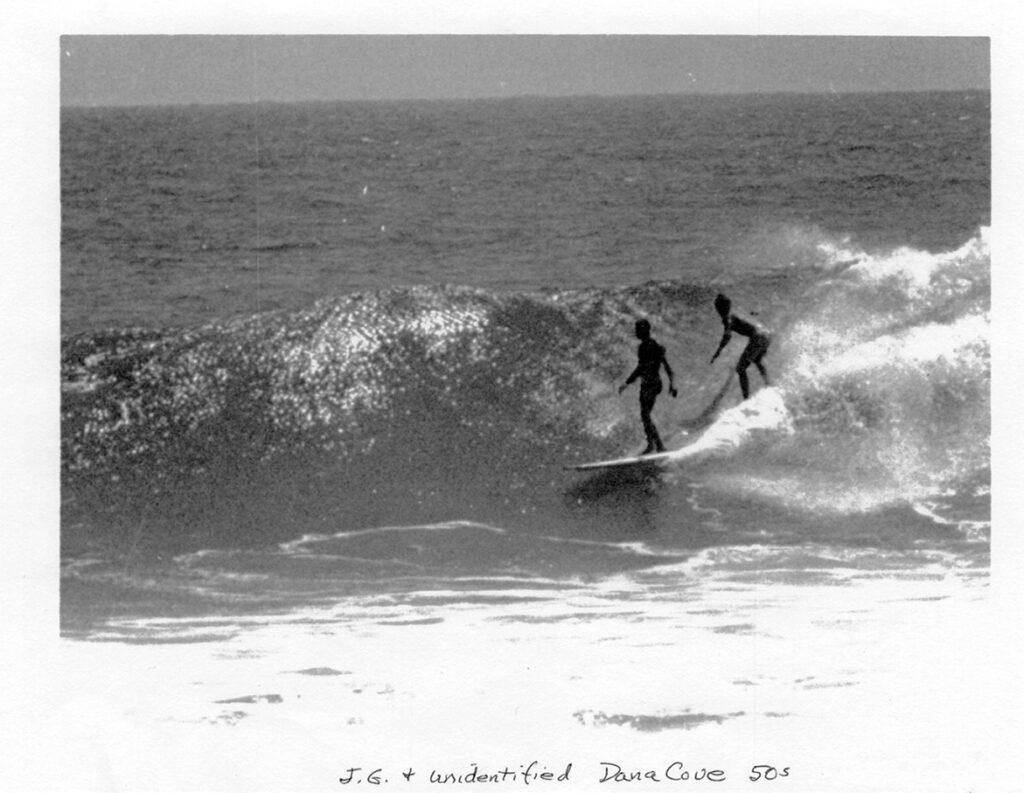