“You can’t tell how good a wave is until you ride it,” Bruce Brown once said. Brown never set out to change the sport of surfing. In the beginning he was just a guy making surf movies with his friends. His early works include jazz-infused Slippery When Wet, Surf Crazy, Barefoot Adventure and Surfing Hollow Days. Then came The Endless Summer in 1964 and everything changed.

The Endless Summer ended up smashing national theater attendance records during its 18-month run and showed for 48 straight weeks in New York City. Film critics labelled Brown “the Bergman of the boards” and “the Fellini of the foam.” What the film meant for surfing was a broader acceptance of the sport, and more importantly, the lifestyle. It also provided surfers with the freedom to dream and discover what waves may be breaking beyond the horizon.

Following on that success, Brown teamed up with actor Steve McQueen to produce the Academy Award-nominated motorcycle film, On Any Sunday. Largely shot in the dunes behind Dana Point, it proved to be as transformative to the moto-riding world as The Endless Summer was for surfing.

In 1994, Brown reprised his classic, and alongside his son, Dana Brown, set out to make The Endless Summer II. Starring Robert “Wingnut” Weaver and Pat O’Connell, the film was a huge hit with the new generation. Starring icons of the sport such as Kelly Slater, Laird Hamilton and Gerry Lopez, it reinvigorated the surf culture and solidified Brown’s reputation as the greatest surf filmmaker of all time.

On December 10, 2017, Brown slipped from this world. In a tribute to the master, the Surfing Heritage and Culture Center is celebrating his life and accomplishments with a special remembrance exhibit. Partnering with the Brown family, it will offer a unique, in-depth look at the life and times of Bruce Brown. 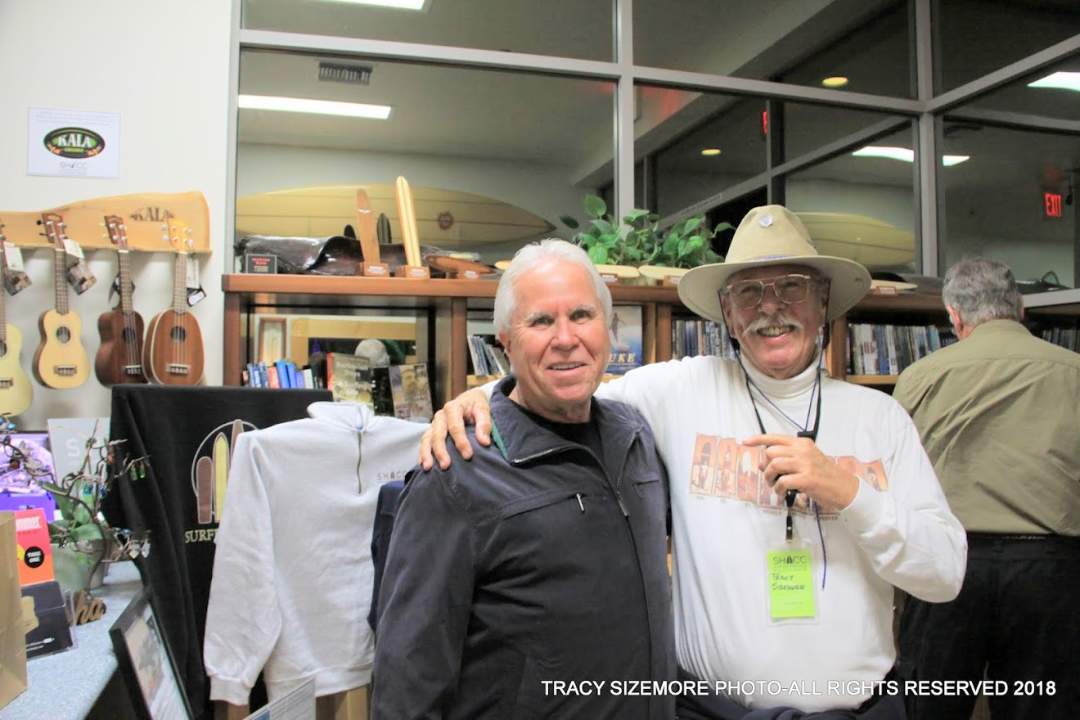 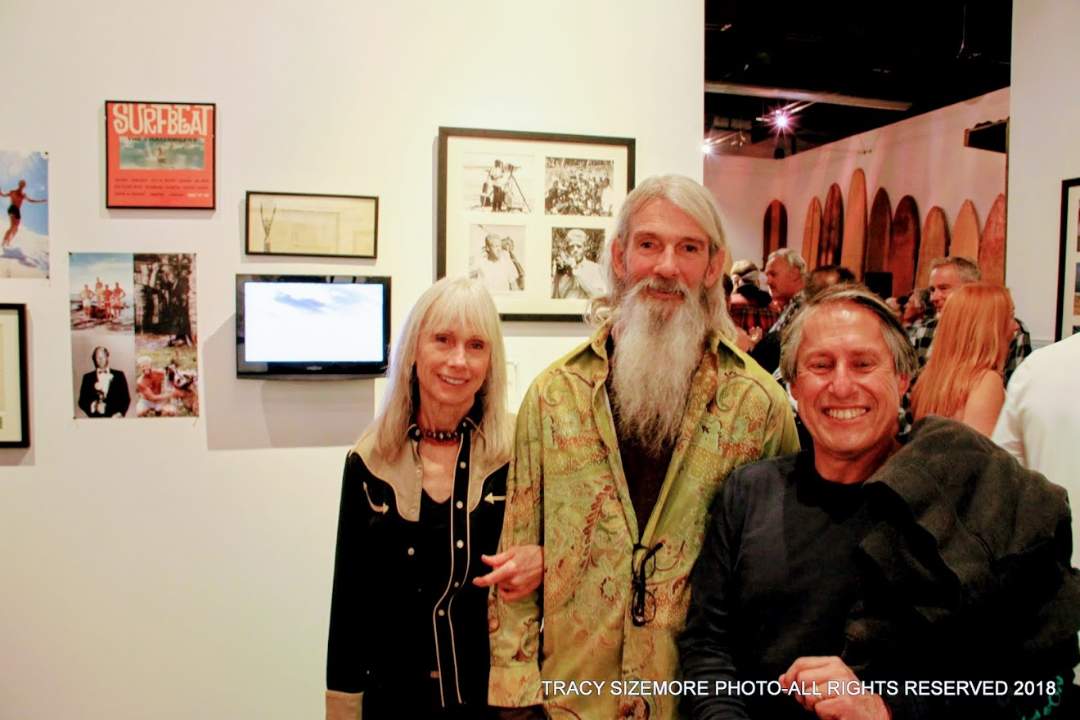 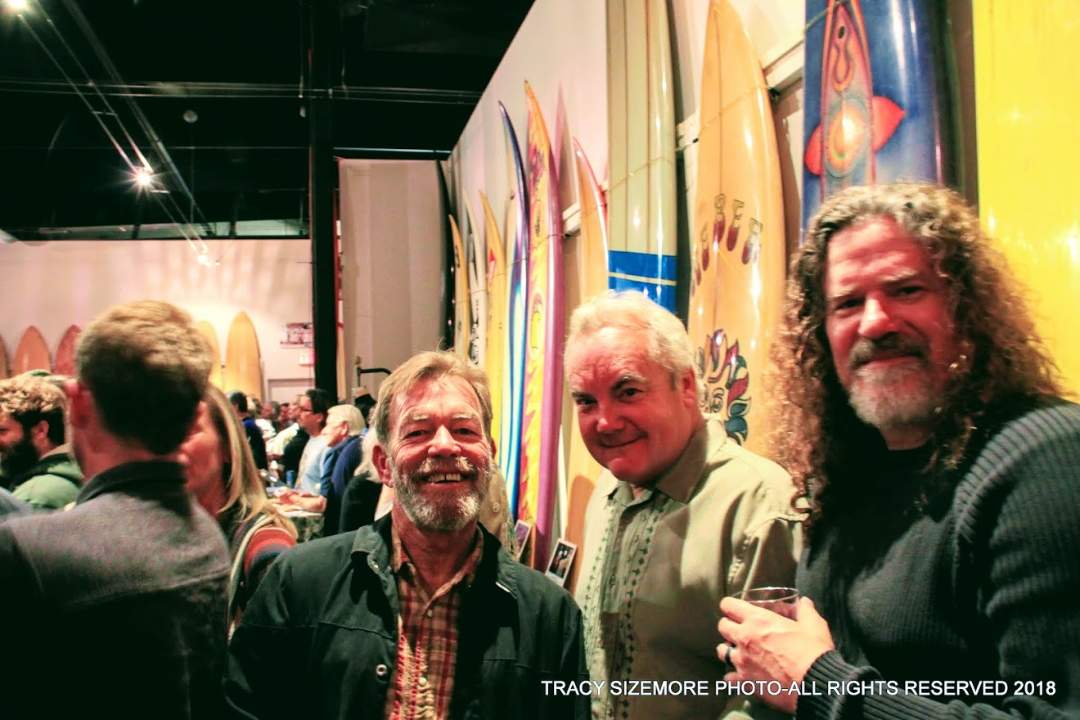 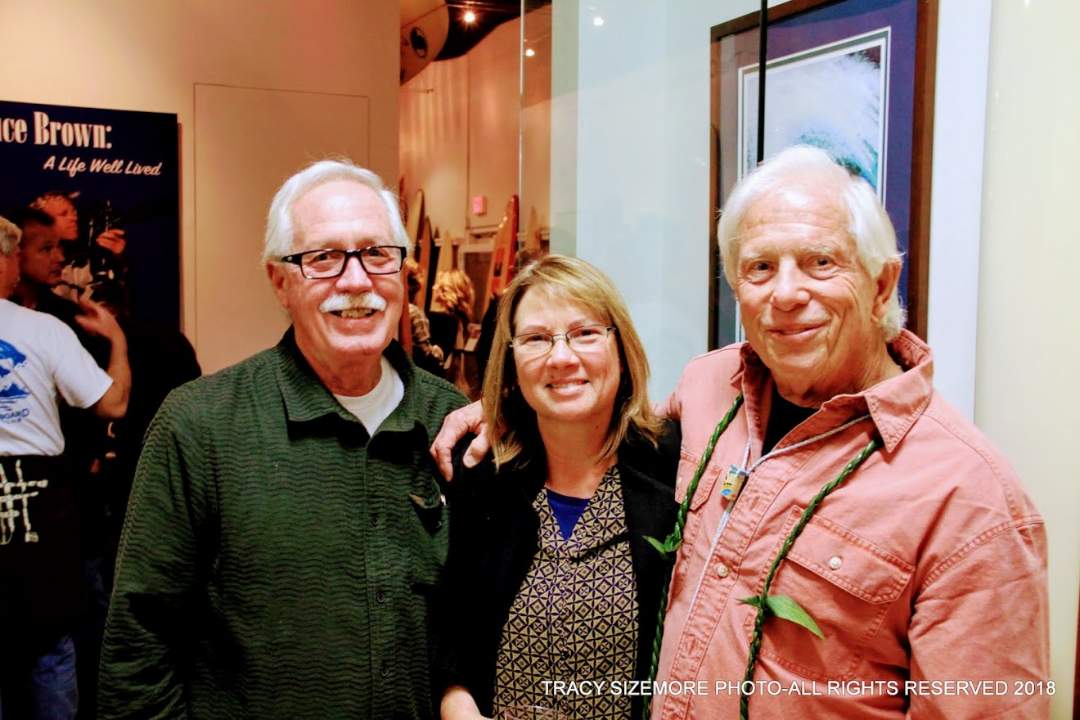 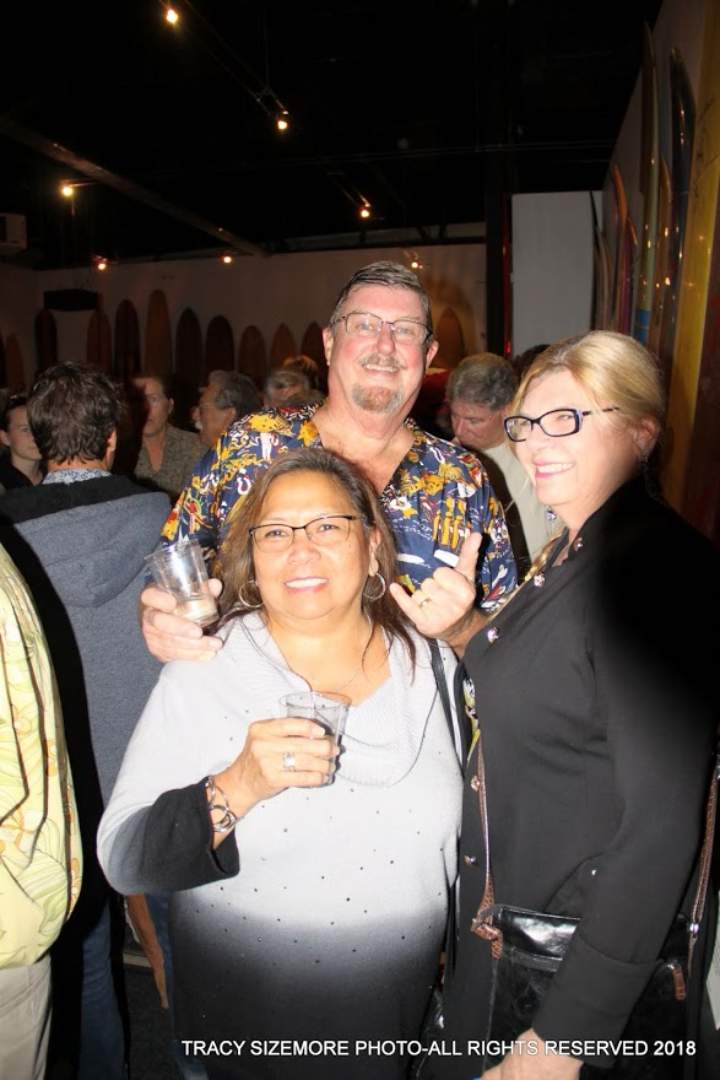 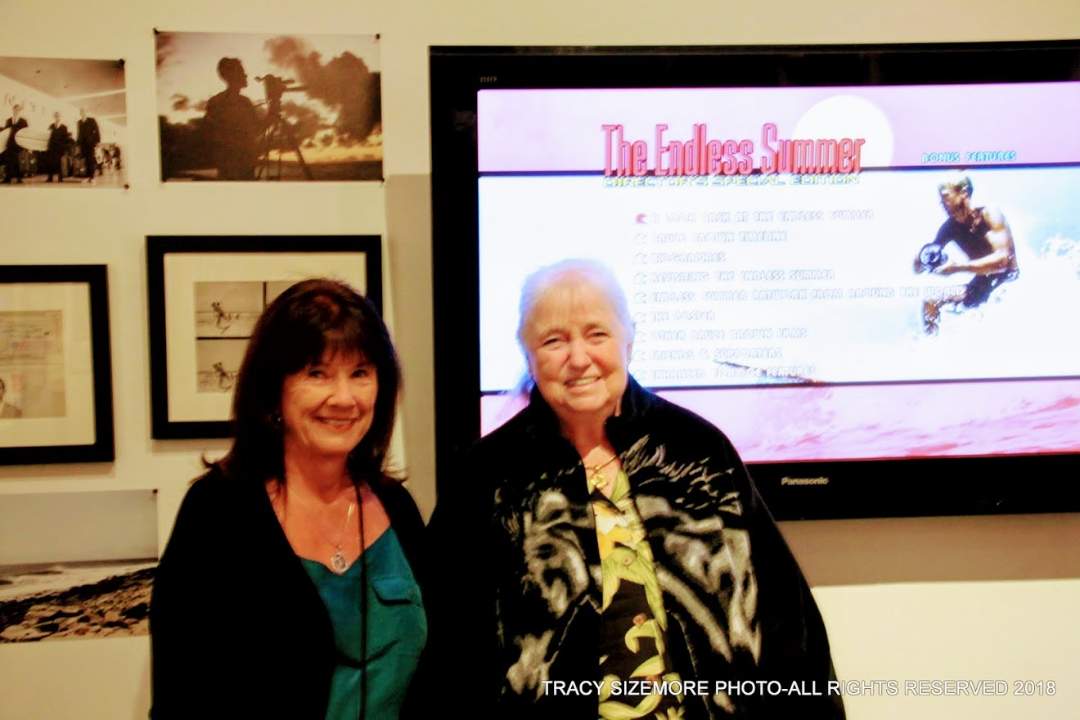 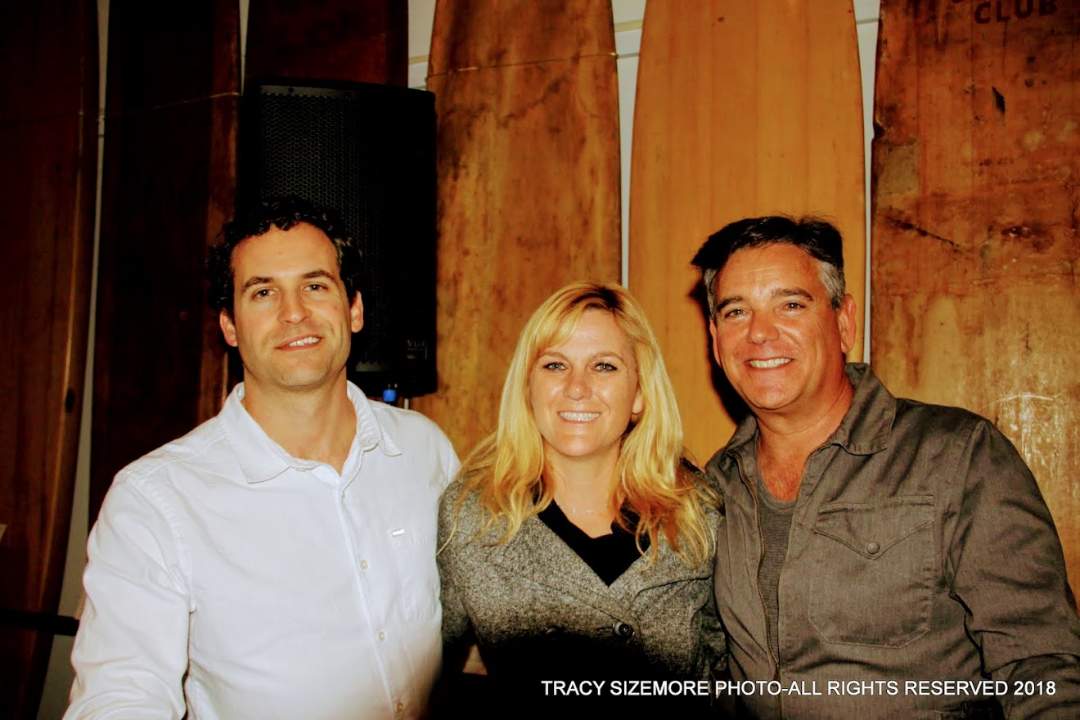 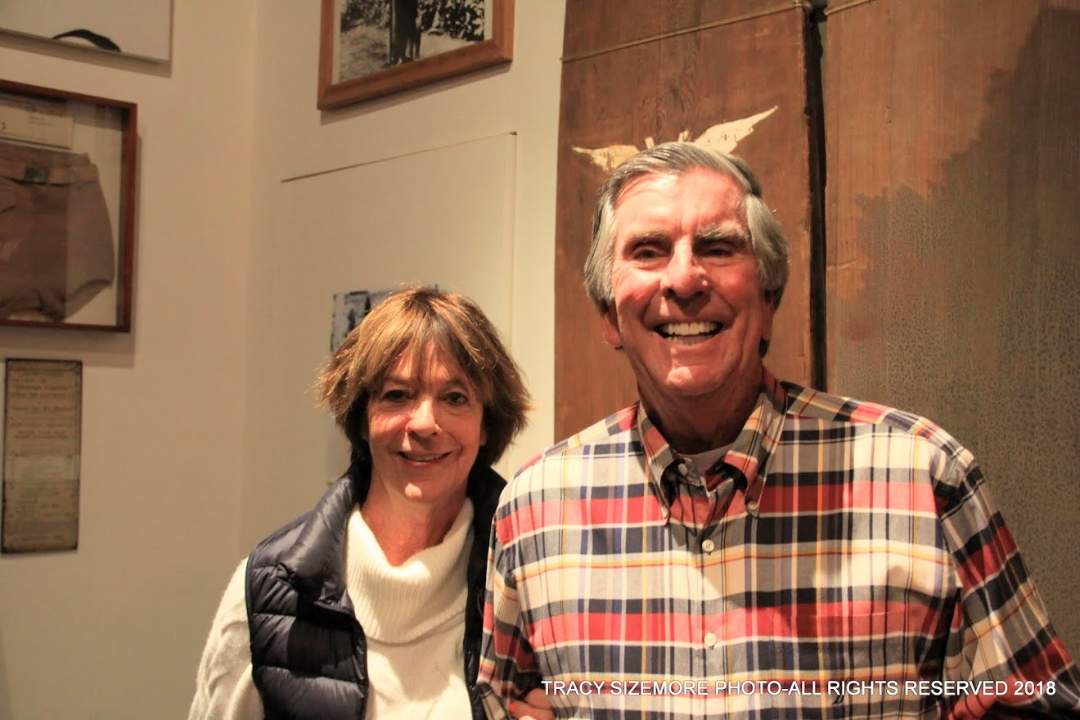 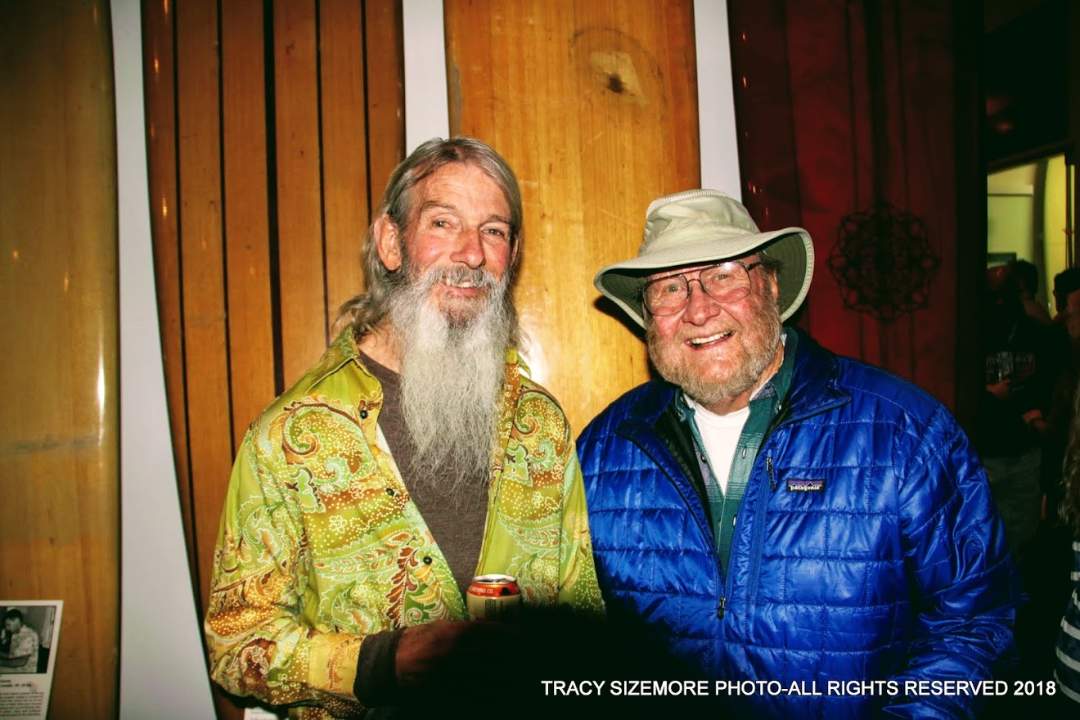 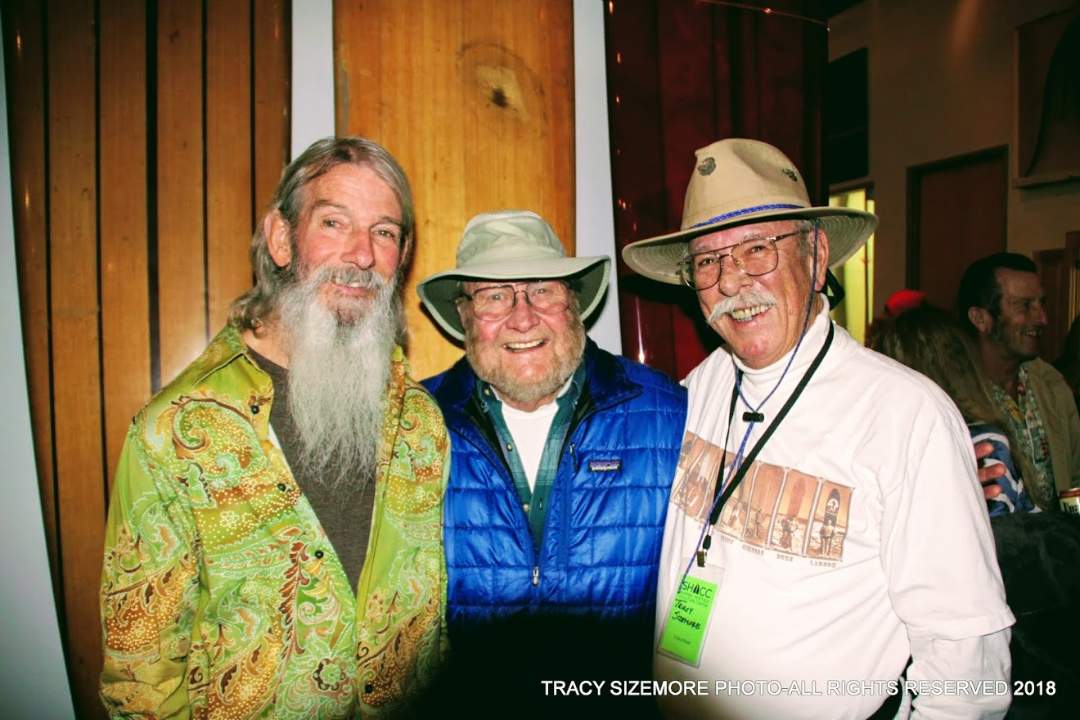 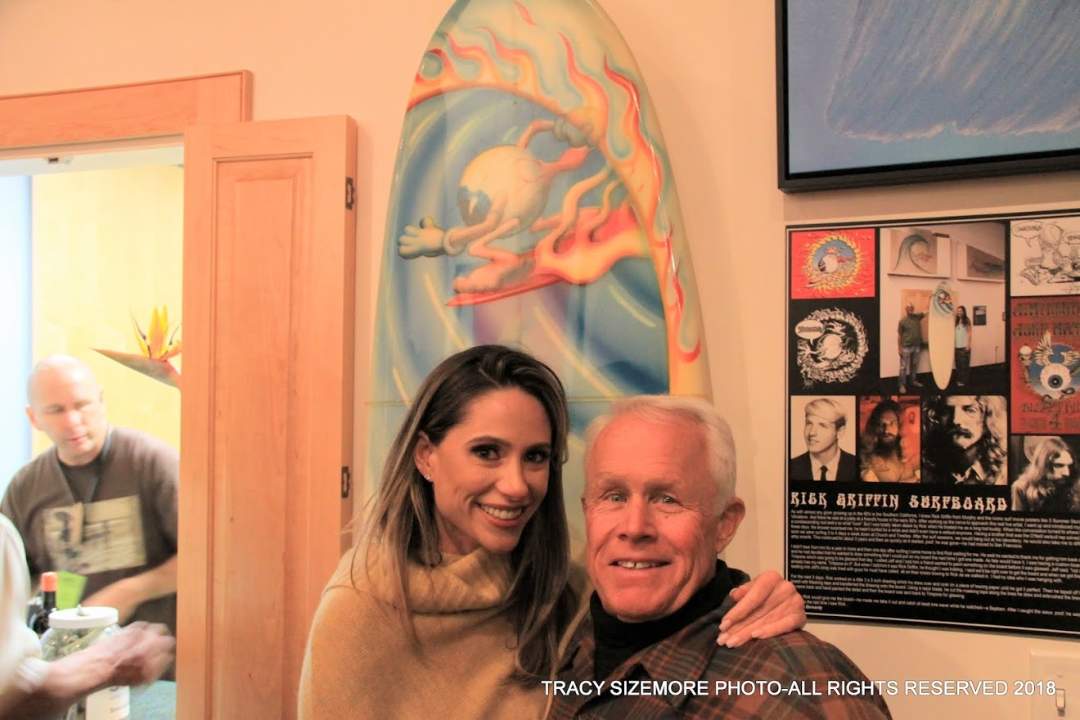 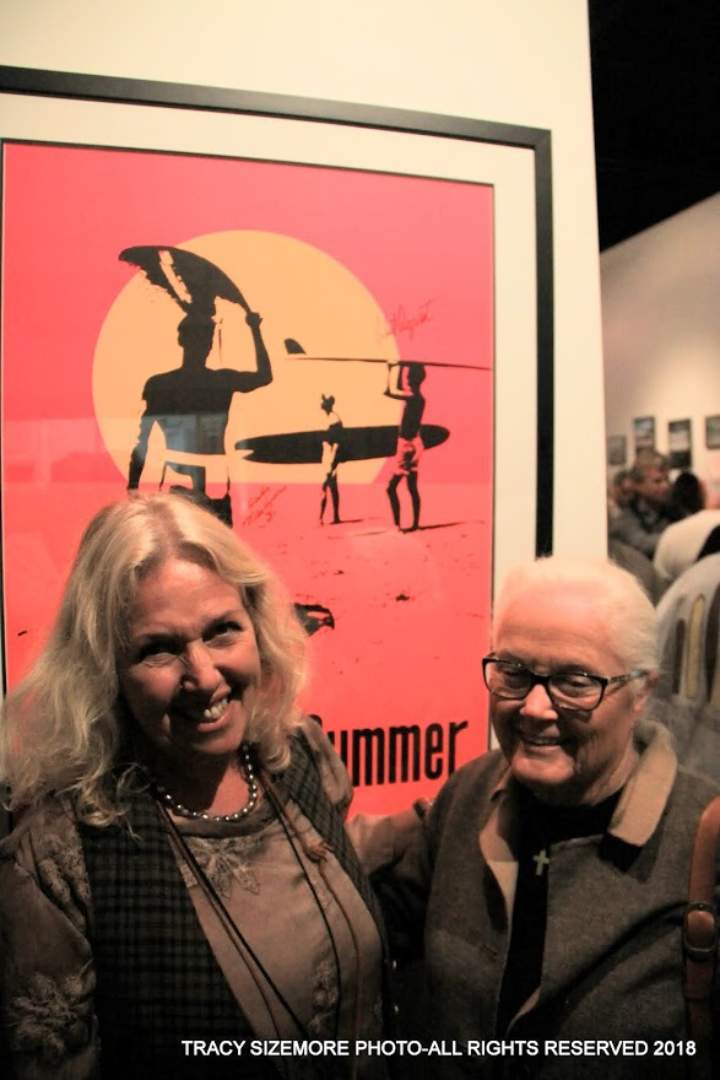 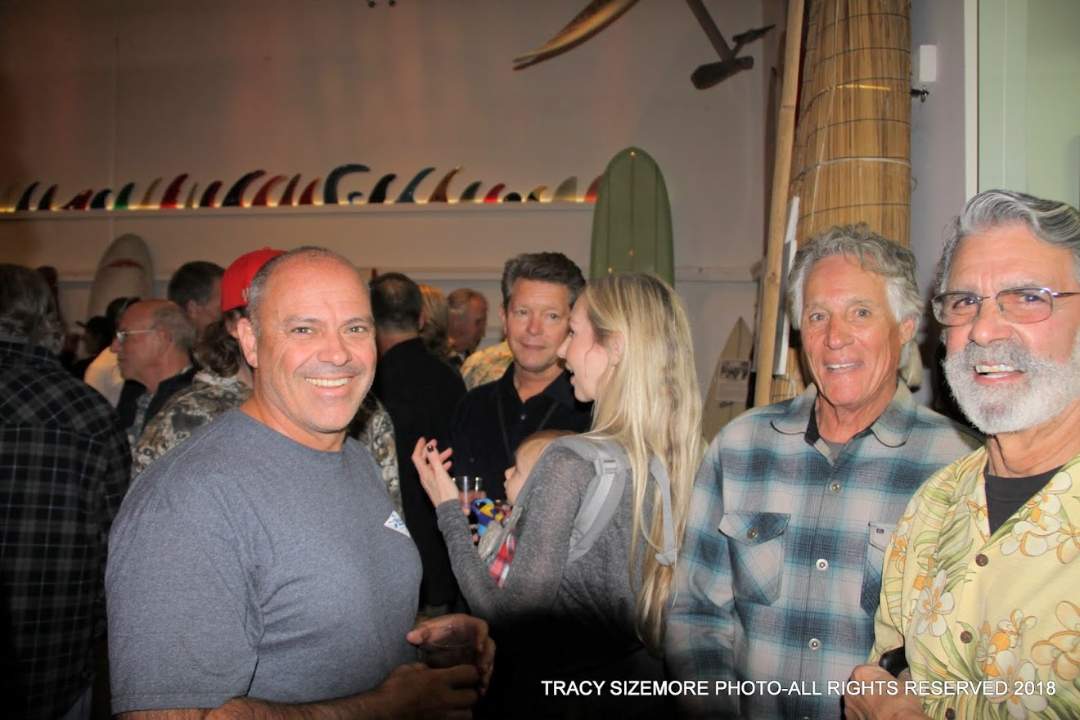 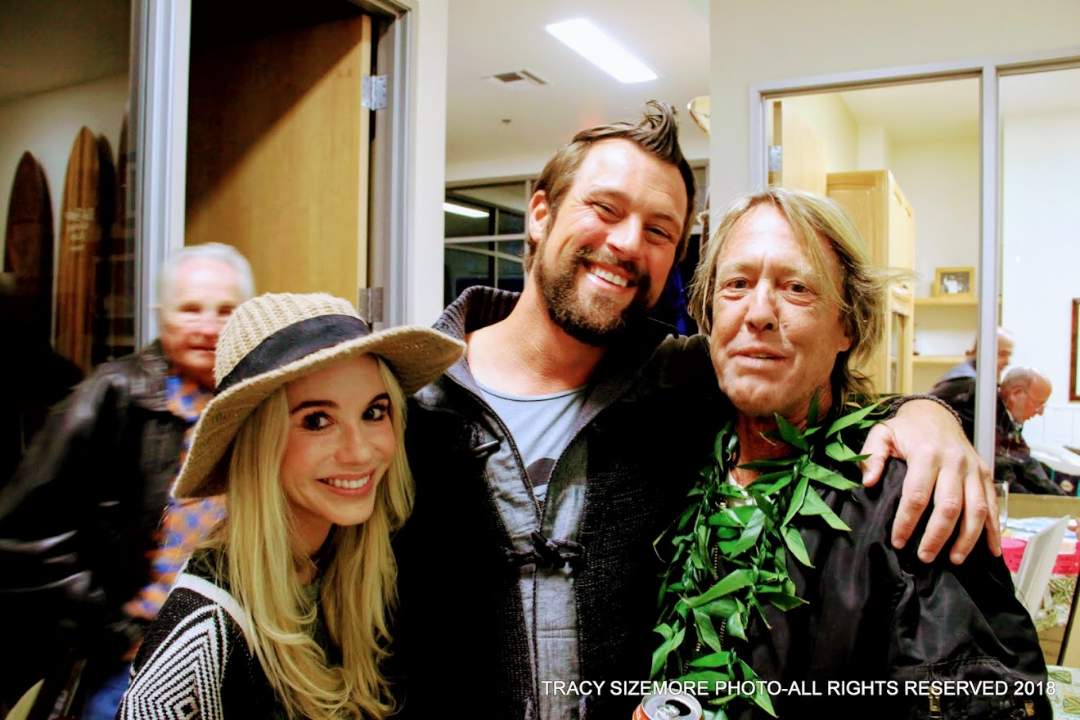 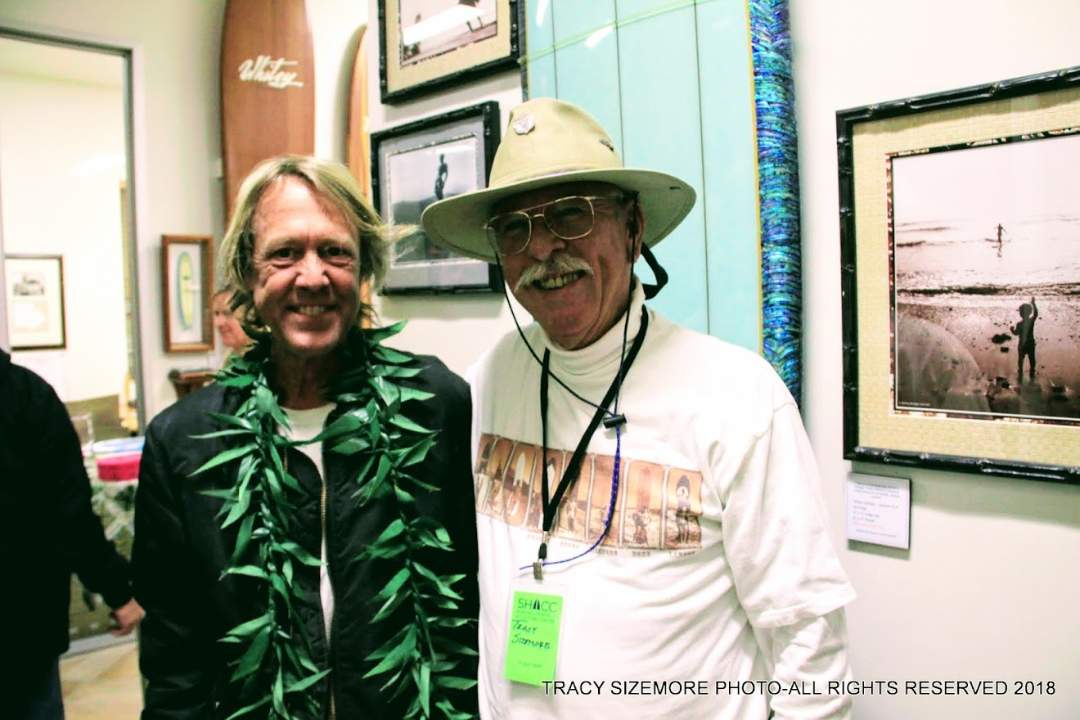 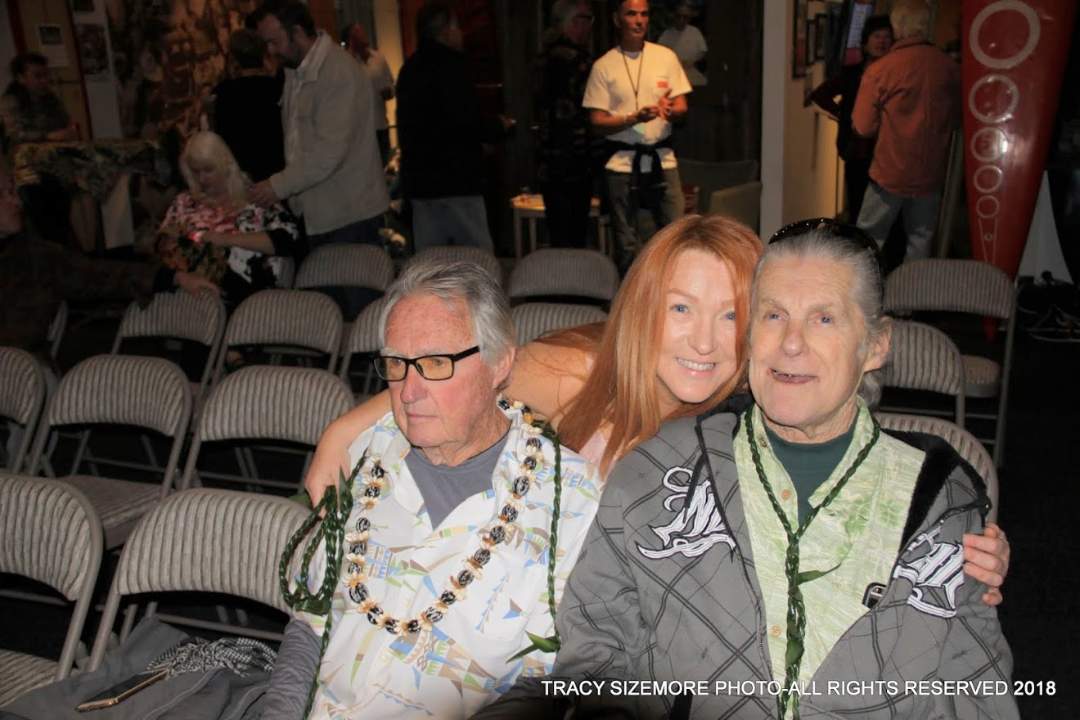 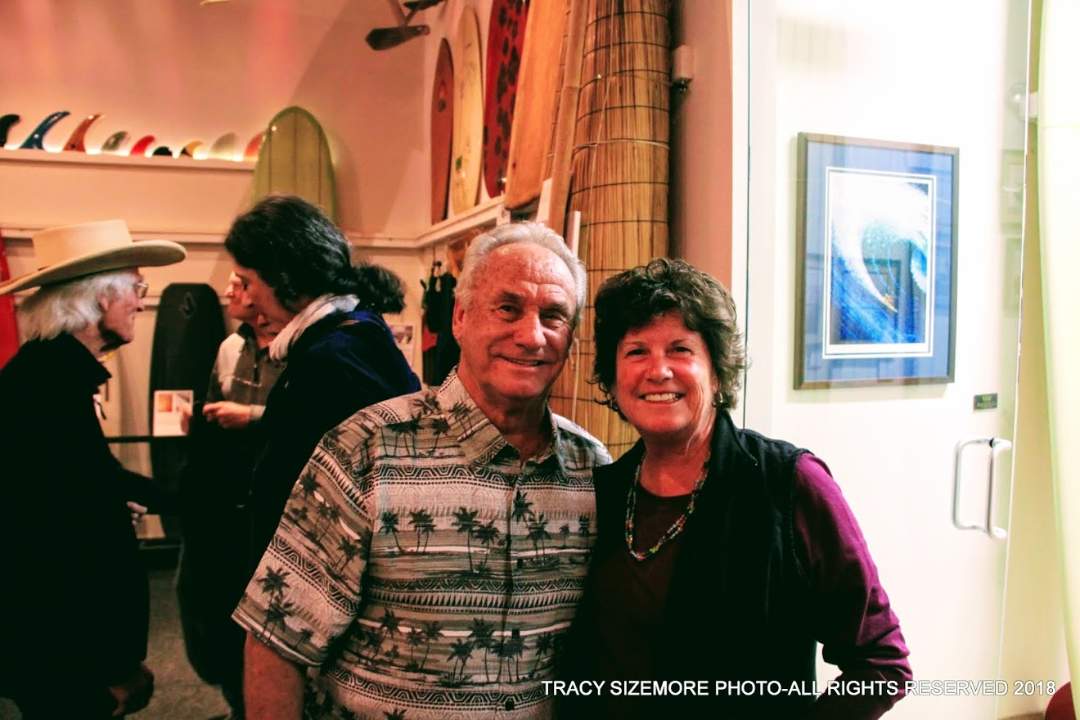 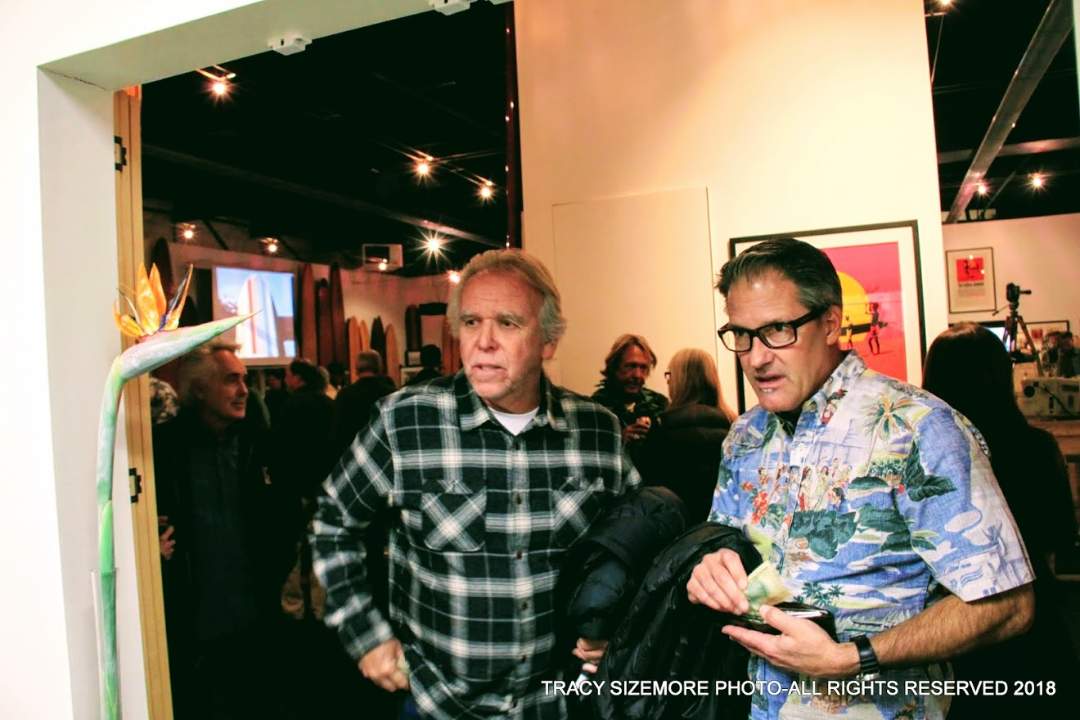 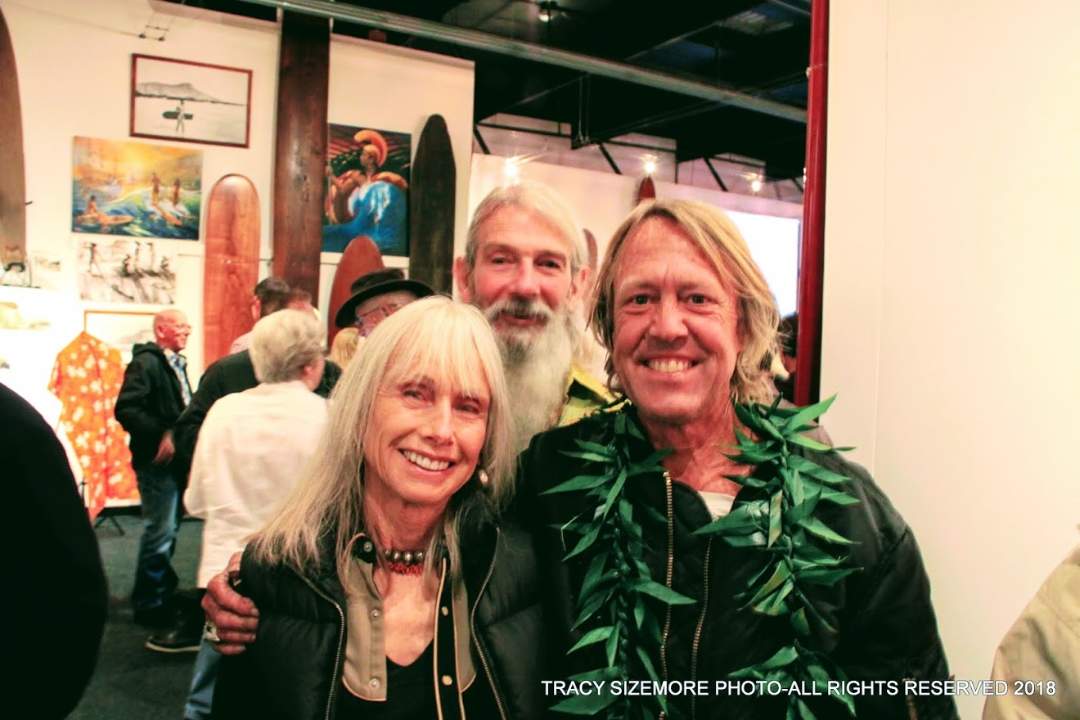 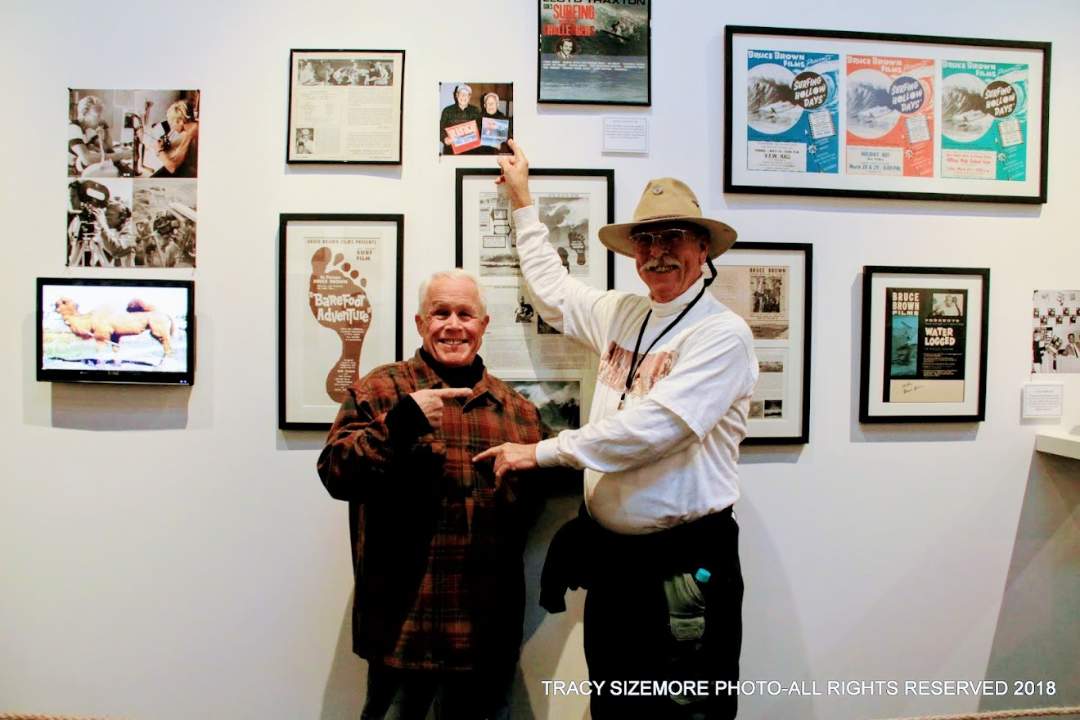 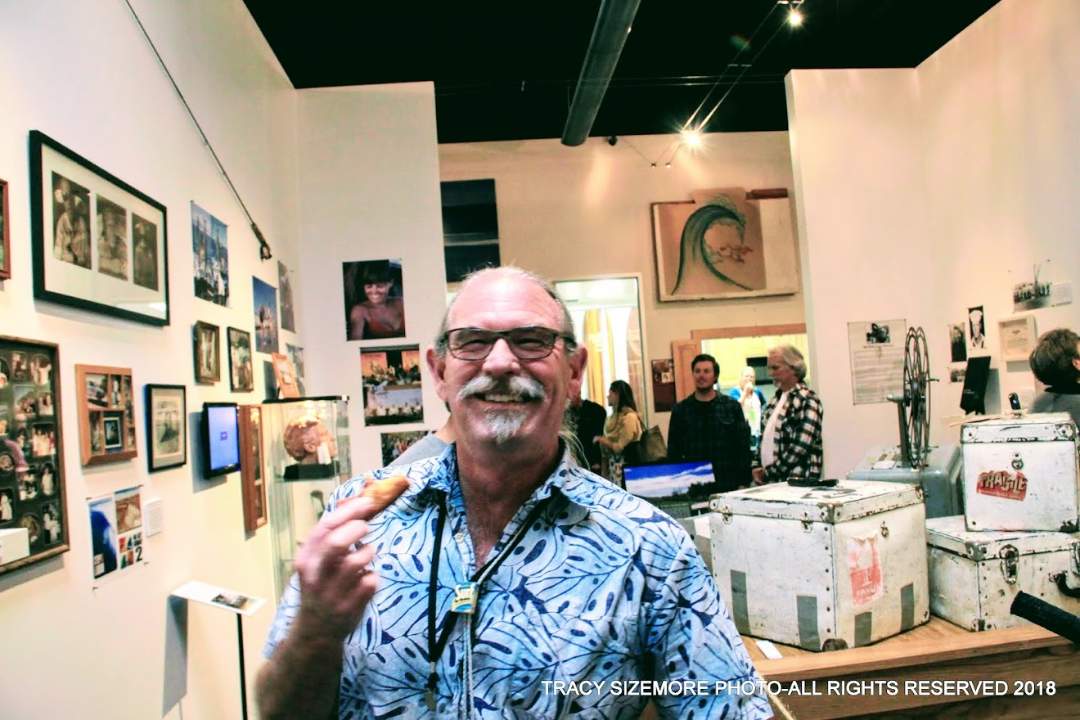 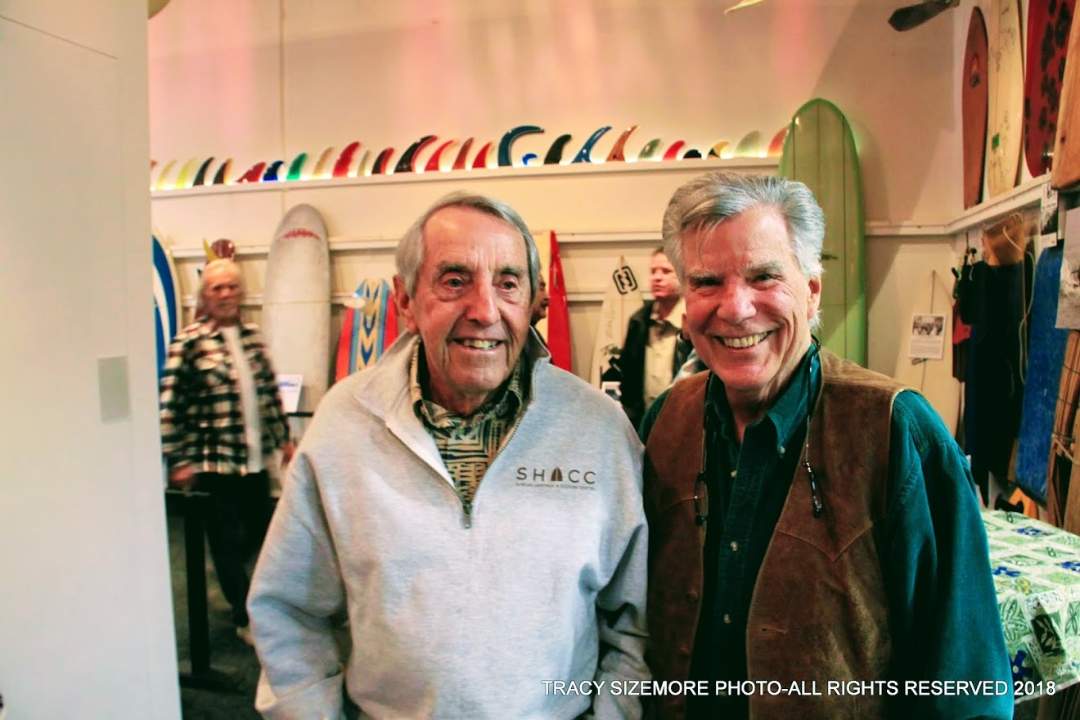 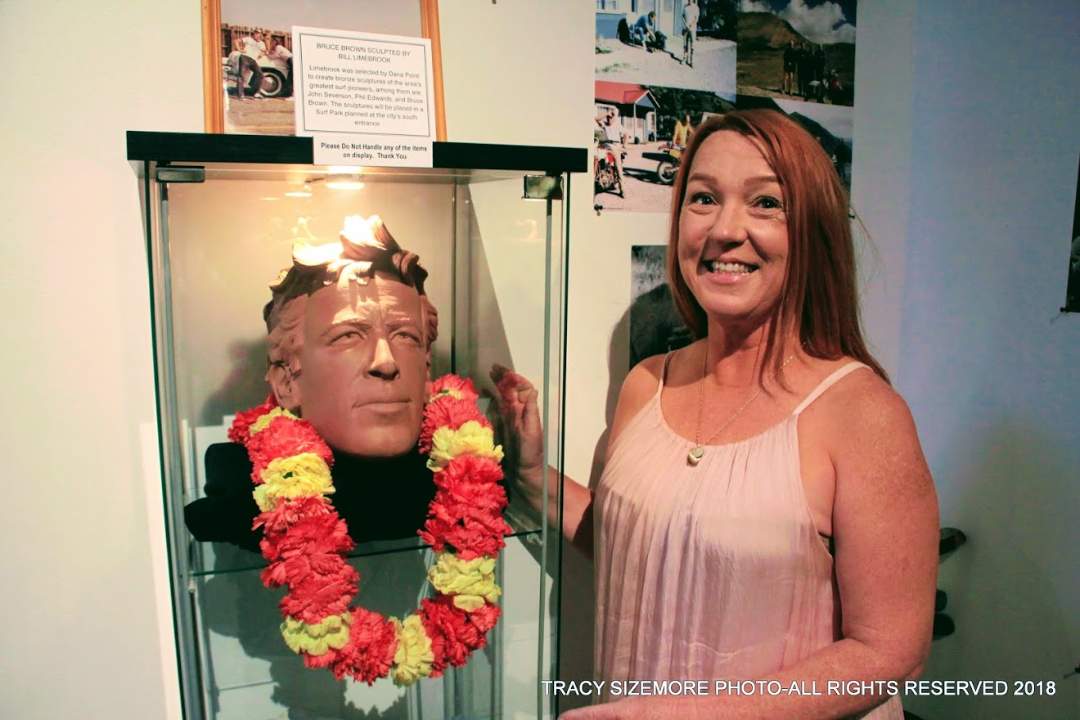 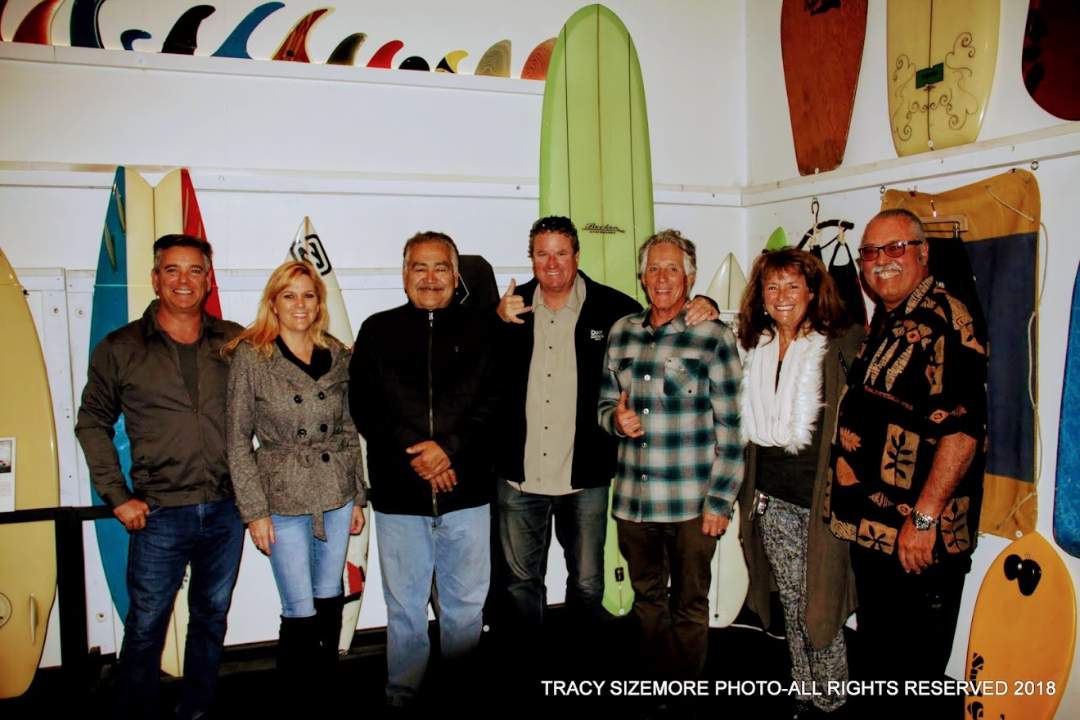 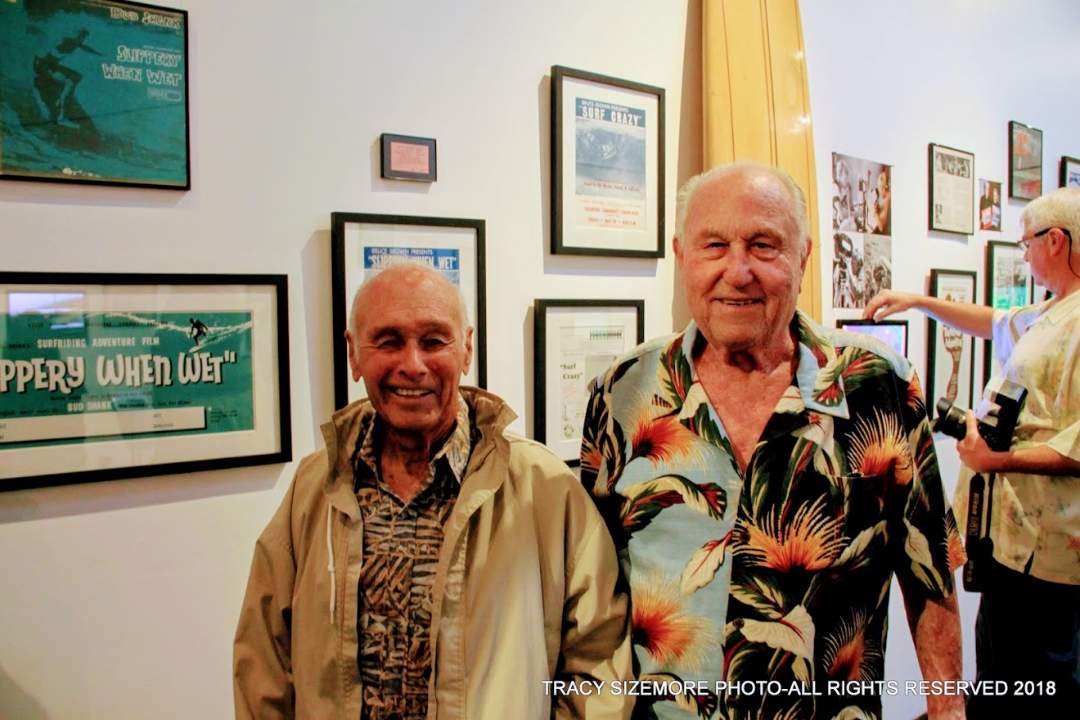 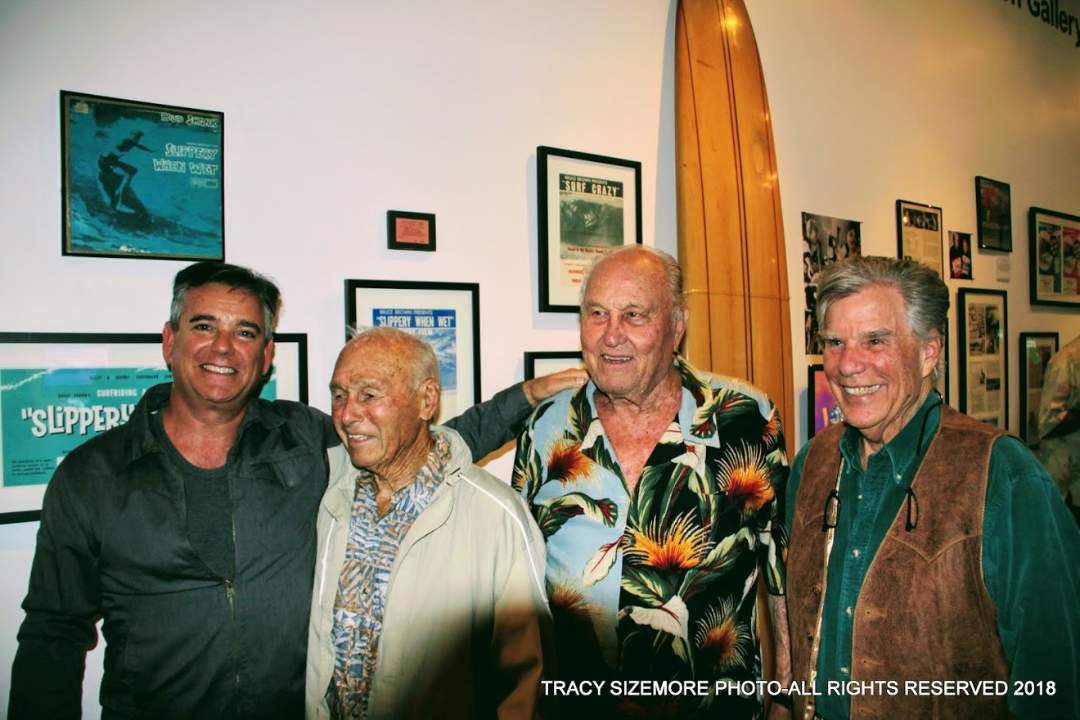 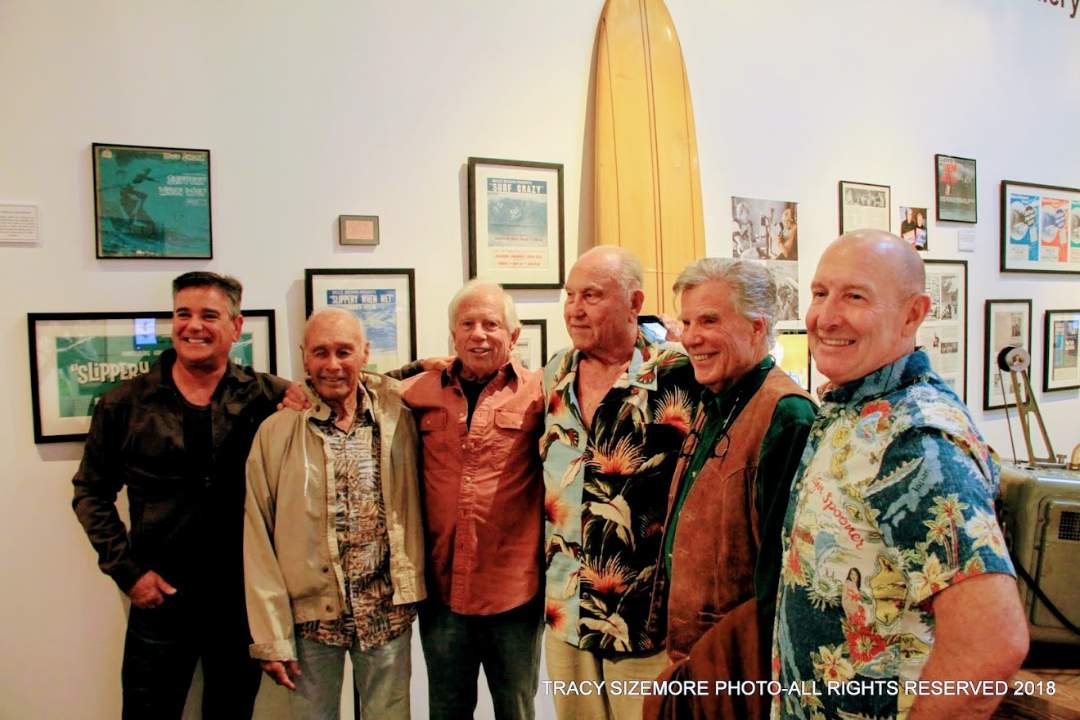