Drifting back across the seas of time, ancient Hawaiian texts tell of a kupua (demi-god) named Mamala. Part woman, part shark (some tales note she could also assume the shape of a gigantic lizard or crocodile creature), she “skillfully danced on the roughest waves.”
“The surf in which she most delighted rose far out in the rough sea, where the winds blew strong and whitecaps were on waves which rolled in rough disorder into the Bay of Kou [present day Honolulu],” reads the text. “The people on the beach, watching her, filled the air with resounding applause.”
Was Mamala the first woman to tame the Pacific? It’s impossible to say, but what is a fact is that as far back as ancient Polynesian times women have ranked among some of the most elite wave-riders. In 1905, a surfboard dating back to the 1600s belonging to Princess Kaneamuna was found in a burial cave in Ho’okena. To date it’s the oldest papa he’e nalu (surfboard) ever found. The artifact confirms that, yes, women were charging back when William Shakespeare was scribbling sonnets and Galileo was setting his sights on the stars.
Not long after Princess Kaneamuna’s board was discovered, Duke Kahanamoku made a fortuitous trip to Australia. In 1914 at Freshwater Beach, near Manly, he paddled out with 15-year-old Isabel Letham. They rode a few waves together, making her the first woman to surf in the Land Down Under.
As surfing blossomed in popularity throughout the 20th Century more women took to the sea. Mary Ann Hawkins helped pave the way in California in the 1920s and won the Pacific Coast Women’s Surfboard Championships three years in a row from 1938 through 1940. Faye Baird Fraser became first female to surf in San Diego. Marge Calhoun was a pivotal figure around Venice and Santa Monica throughout the ‘30s and won the 1958 Makaha International Surfing Championships. She also co-founded the U.S. Surfing Association. And, of course, there was the film Gidget in 1957, in which Sandra Dee depicted the real-life surf story of Malibu’s Kathy Kohner. The list of powerful, impactful women goes on.
With the stage set by so many brave and talented pioneers, future generations of women continued to challenge both the ocean and the status quo. The Surfing Heritage and Culture Center’s latest exhibit, Women Making Waves, celebrates the lives, times and accomplishments of four very pivotal female surfers: Joyce Hoffman, Rell Sunn, Lisa Andersen and Stephanie Gilmore. All of them are responsible for advancing the sport of surfing in their own unique and special ways, while also advancing the role and visibility of women as surfers, athletes, role models and so much more.

The official opening date for the SHACC display of “Women Making Waves” is Saturday, June 2, from 6-9 PM. On display we’ll have surfboards, photographs, trophies and memorabilia from the 4 featured surfers.

The exhibit will run through Summer 2018. 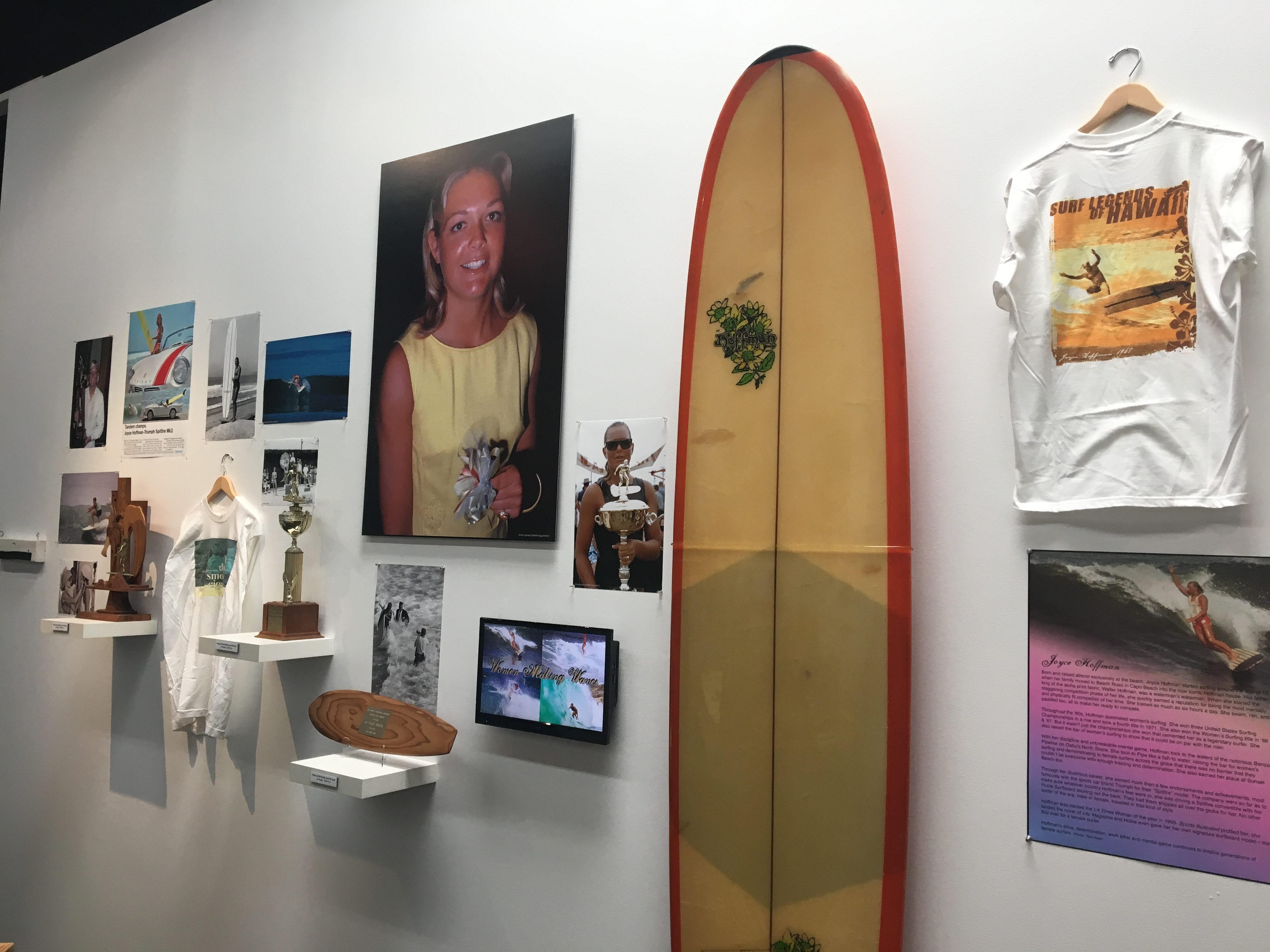 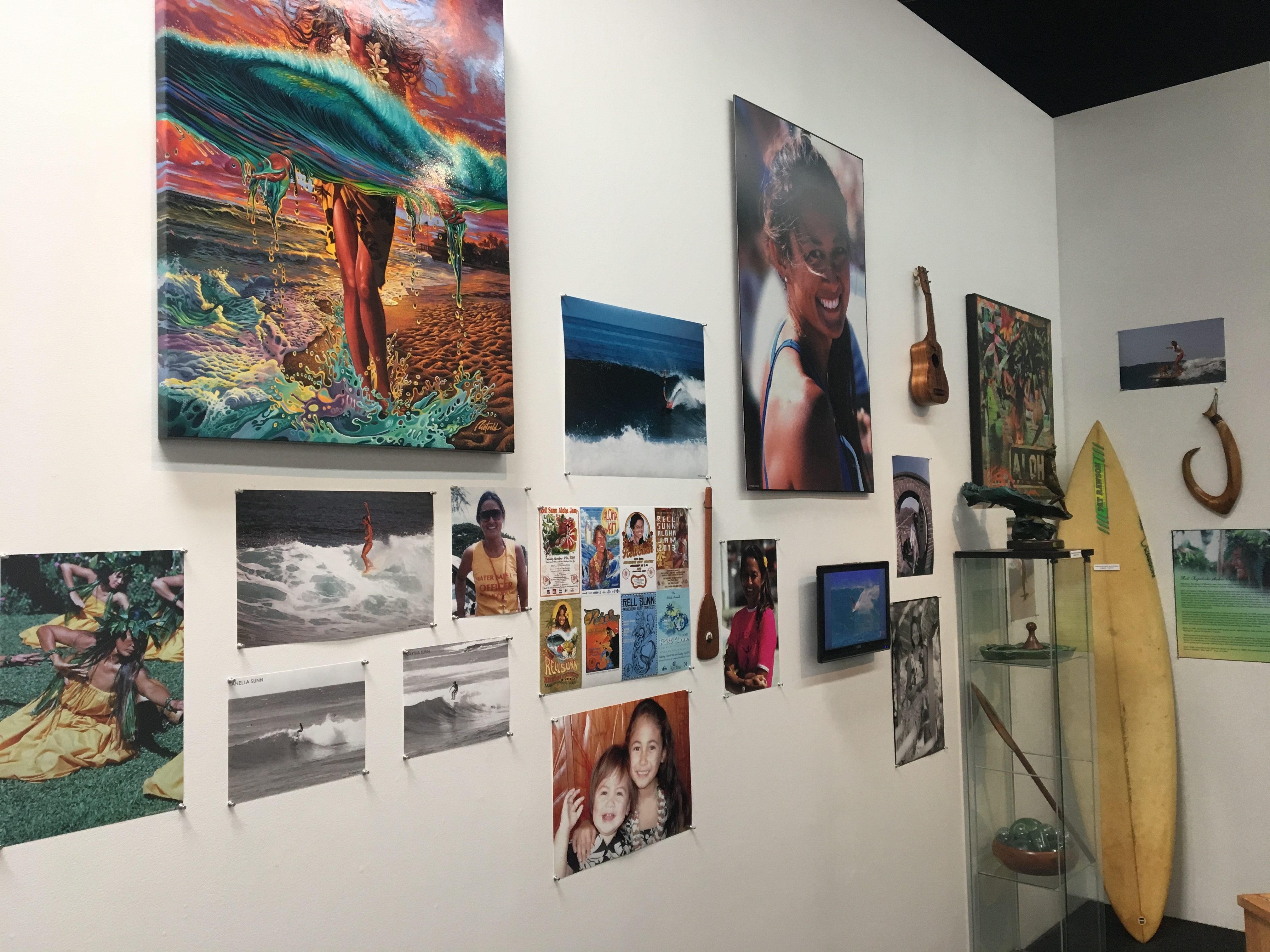 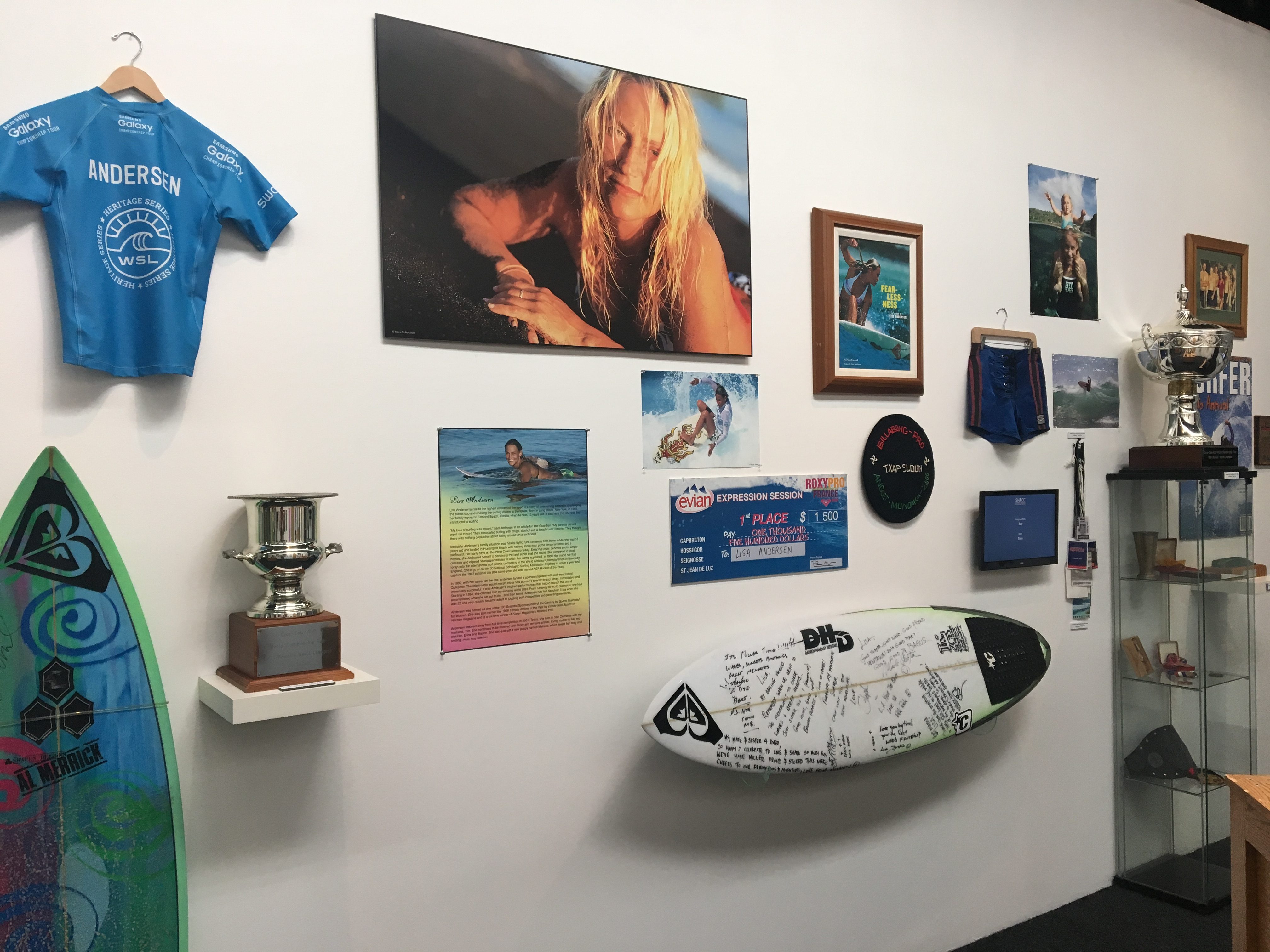 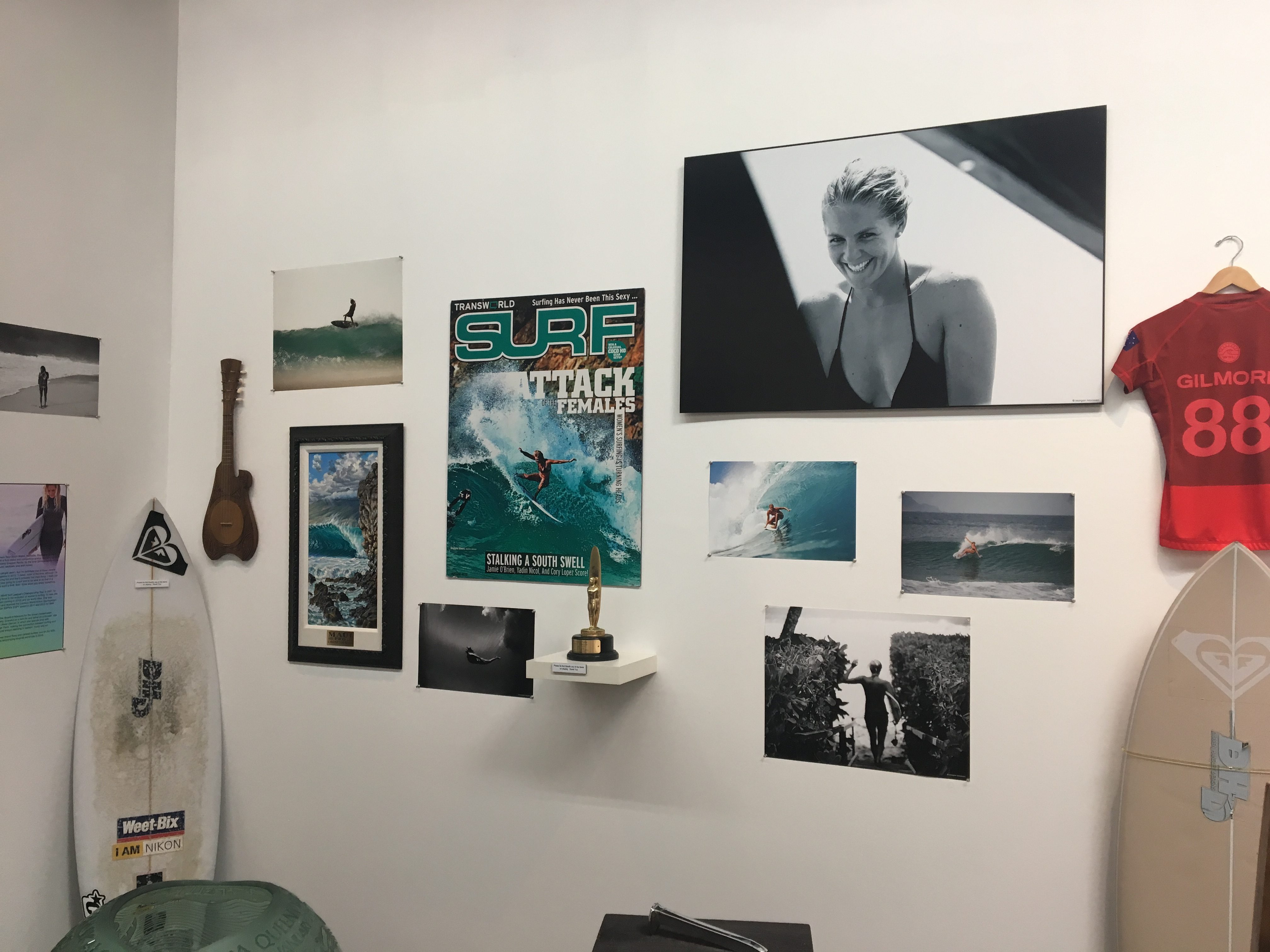 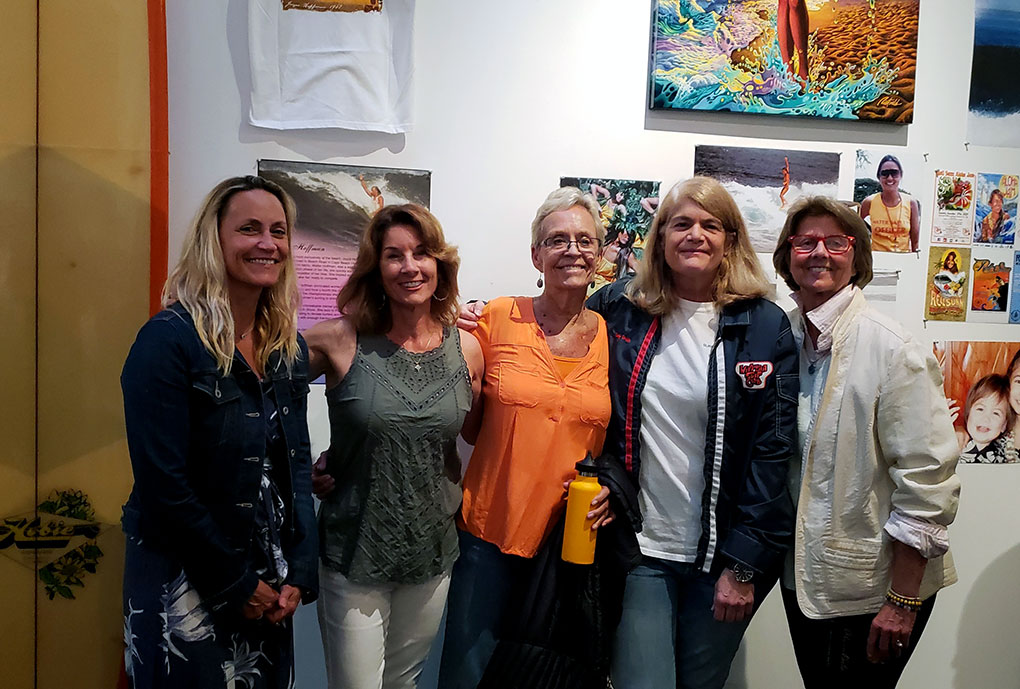 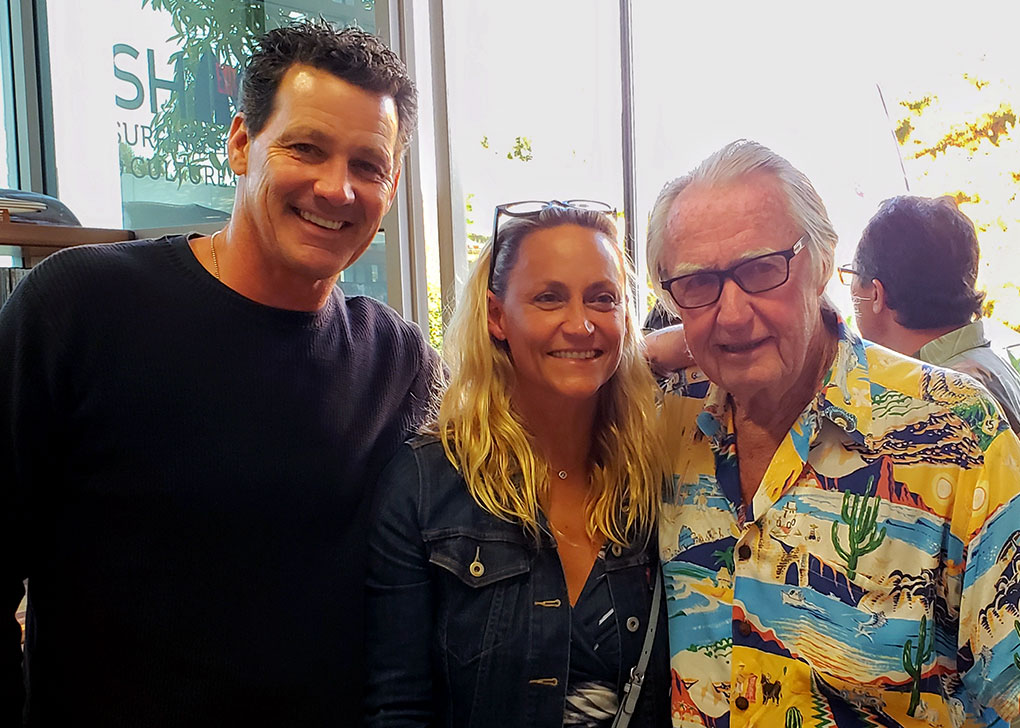 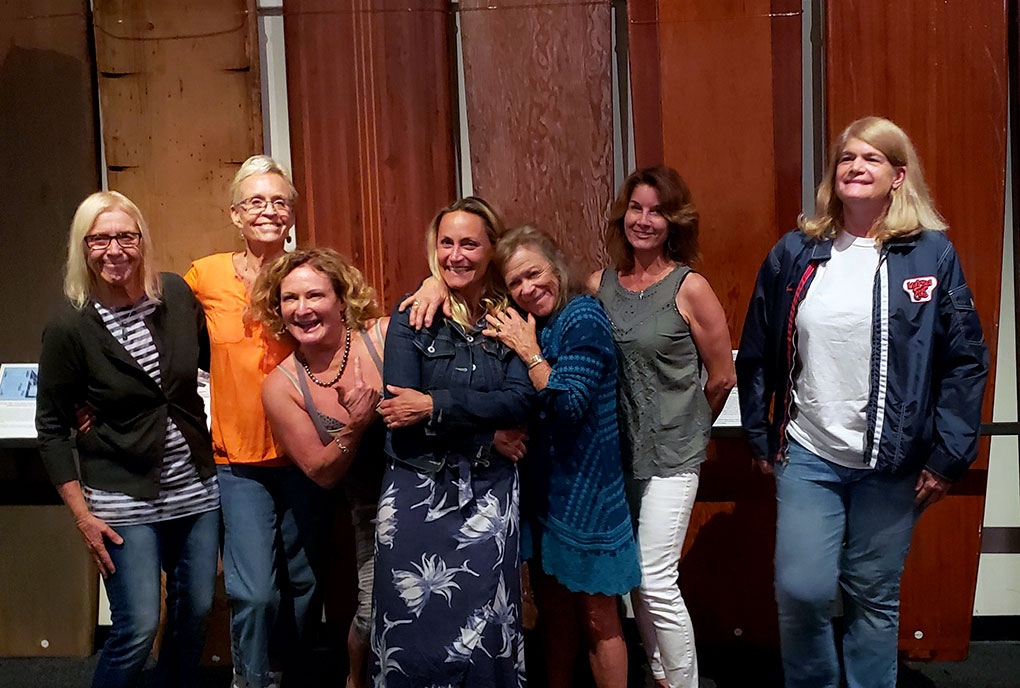 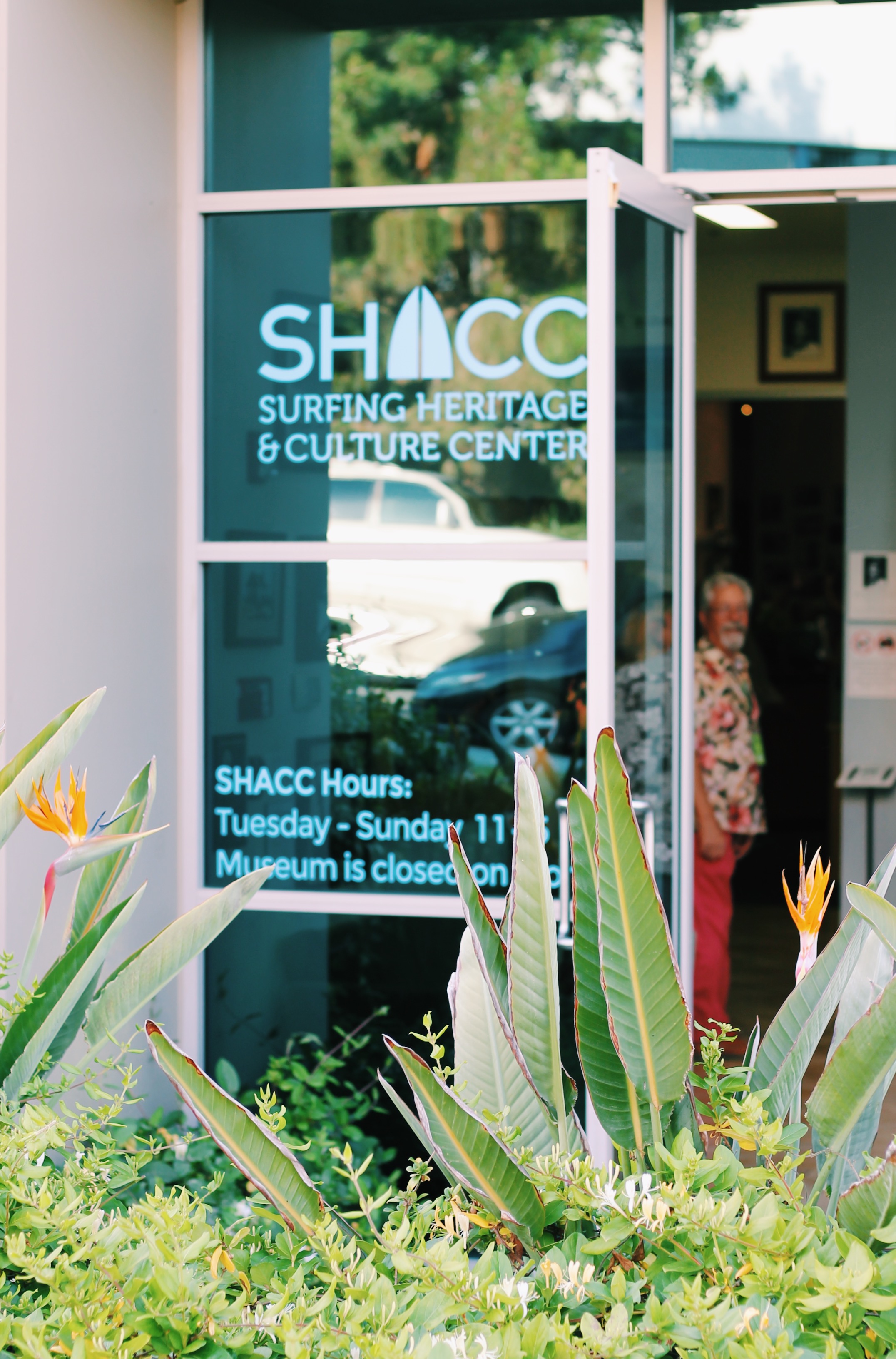 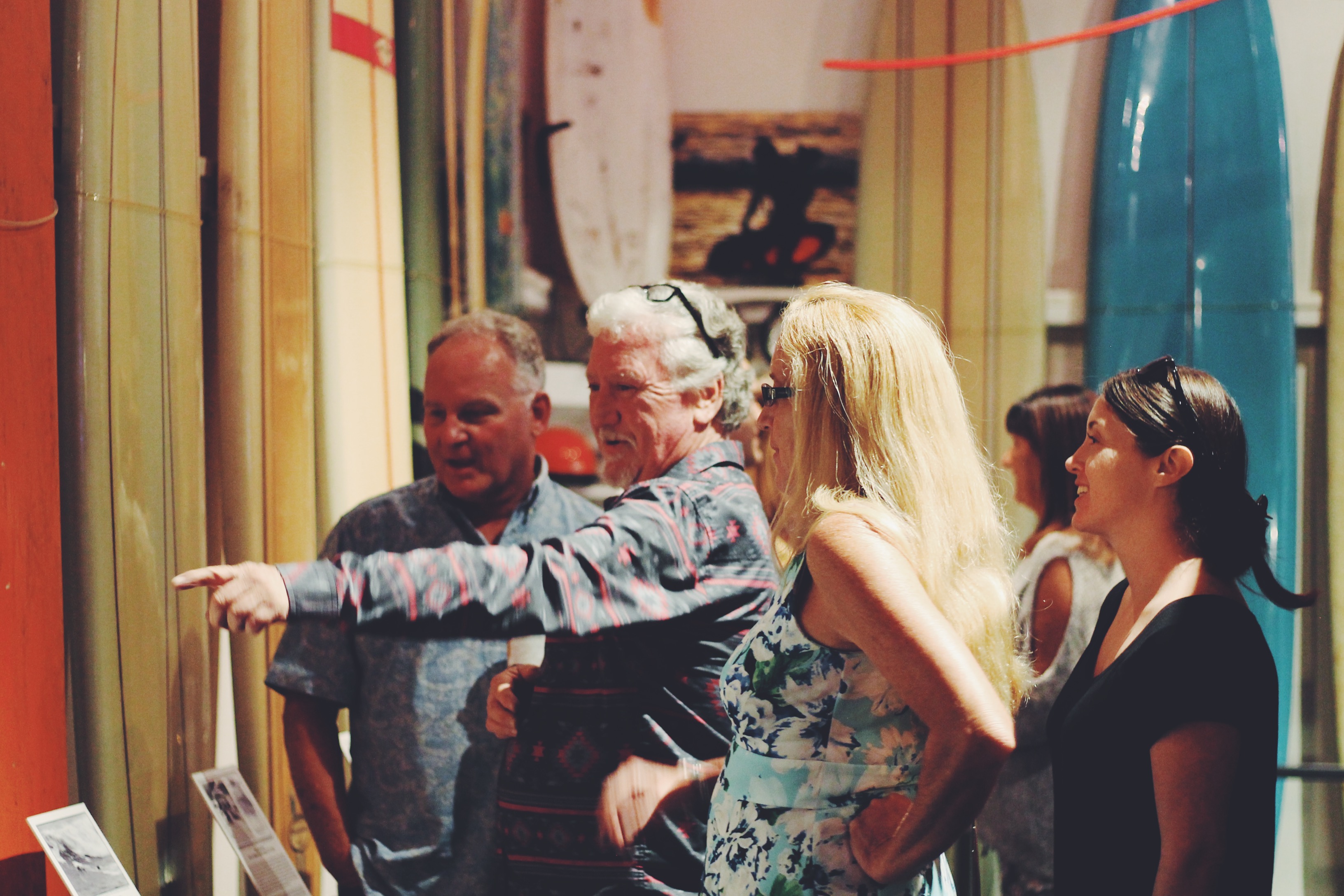 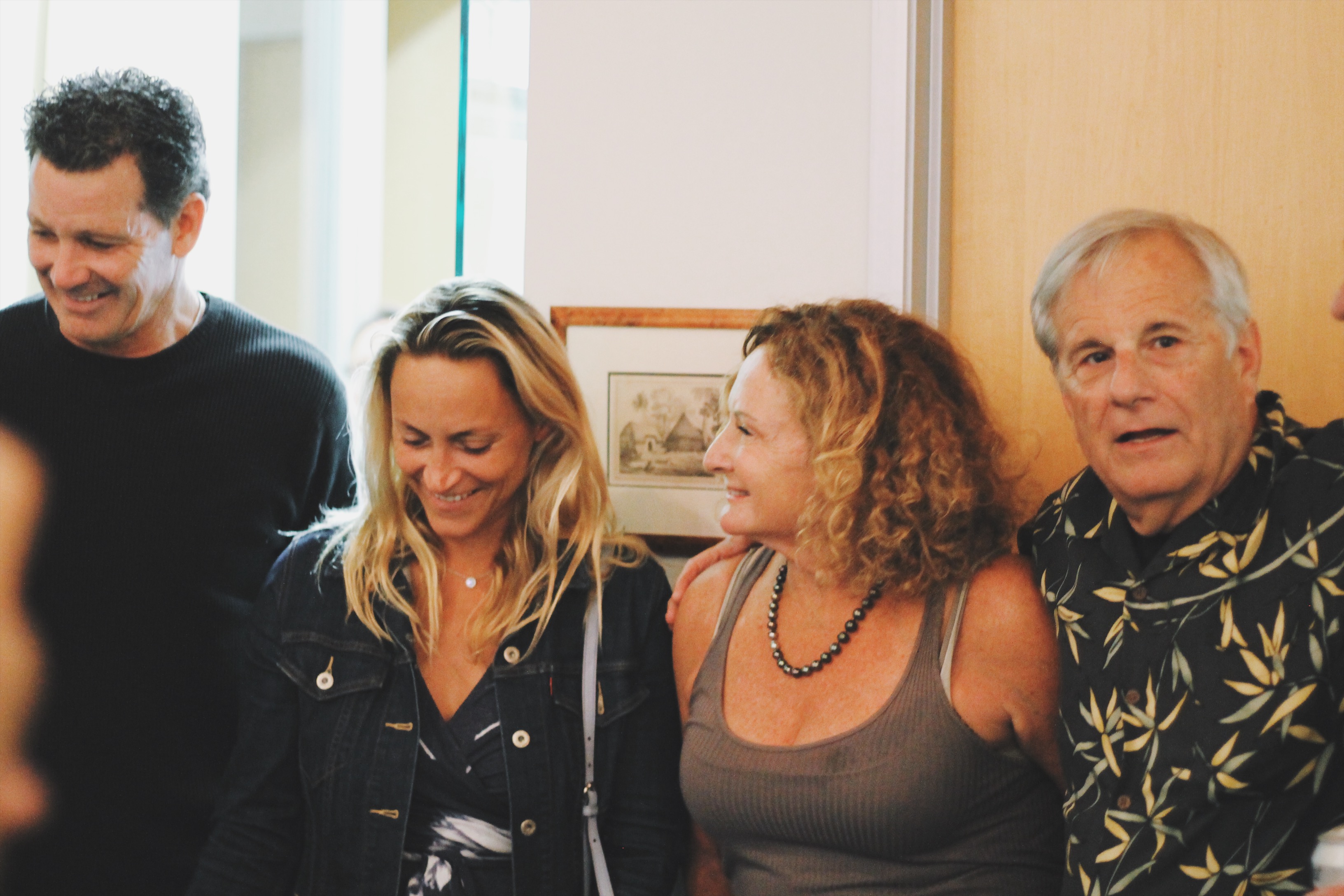 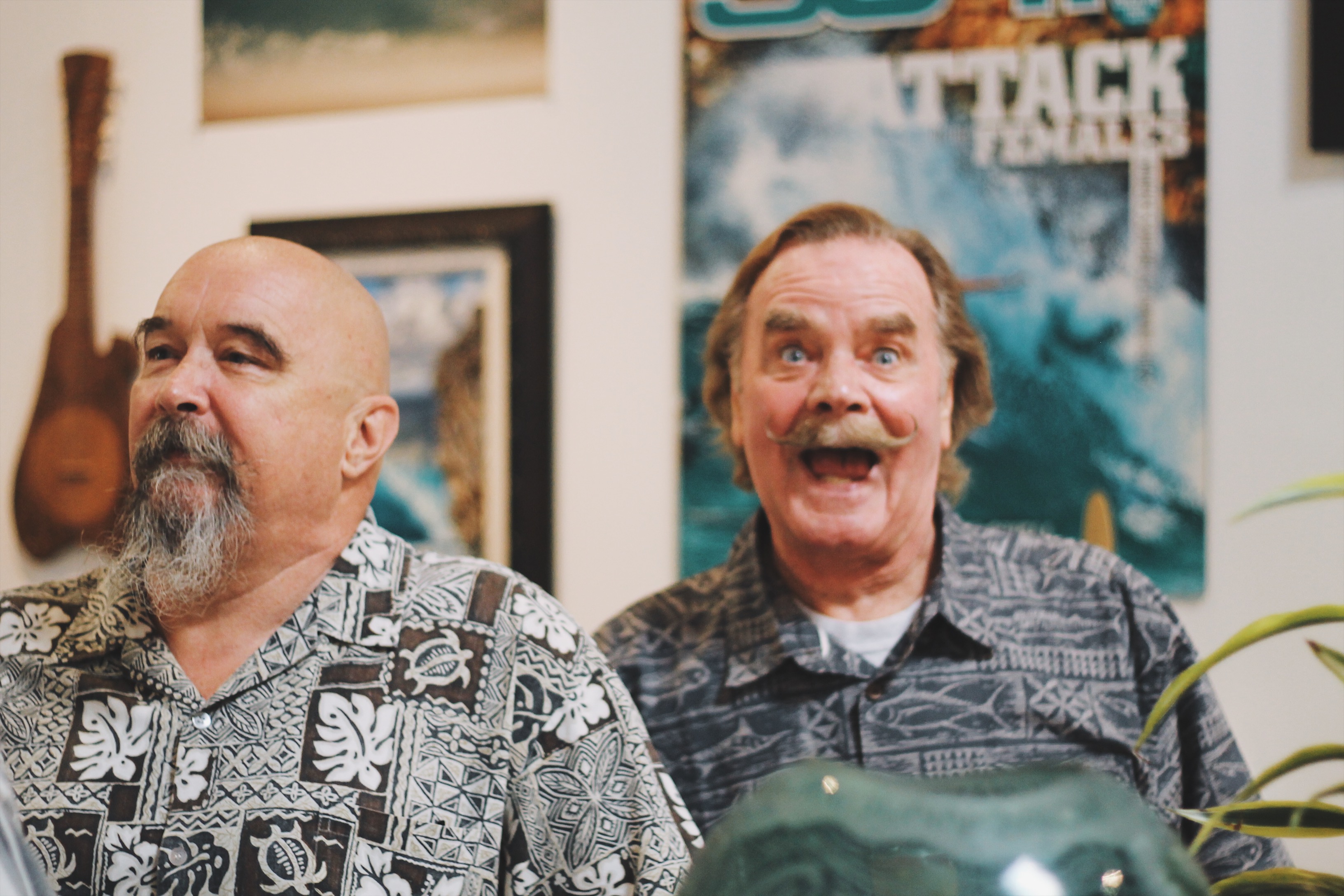 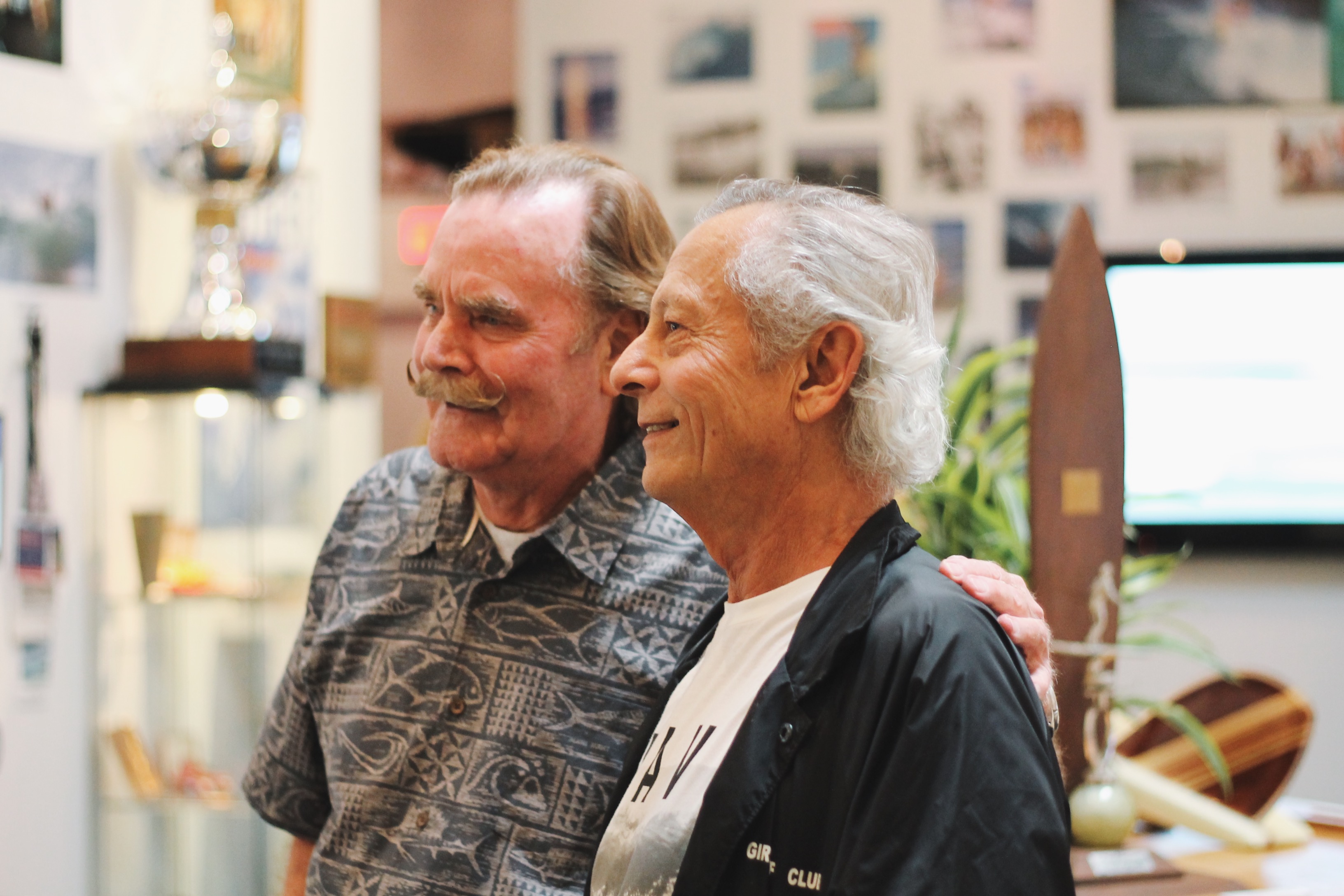 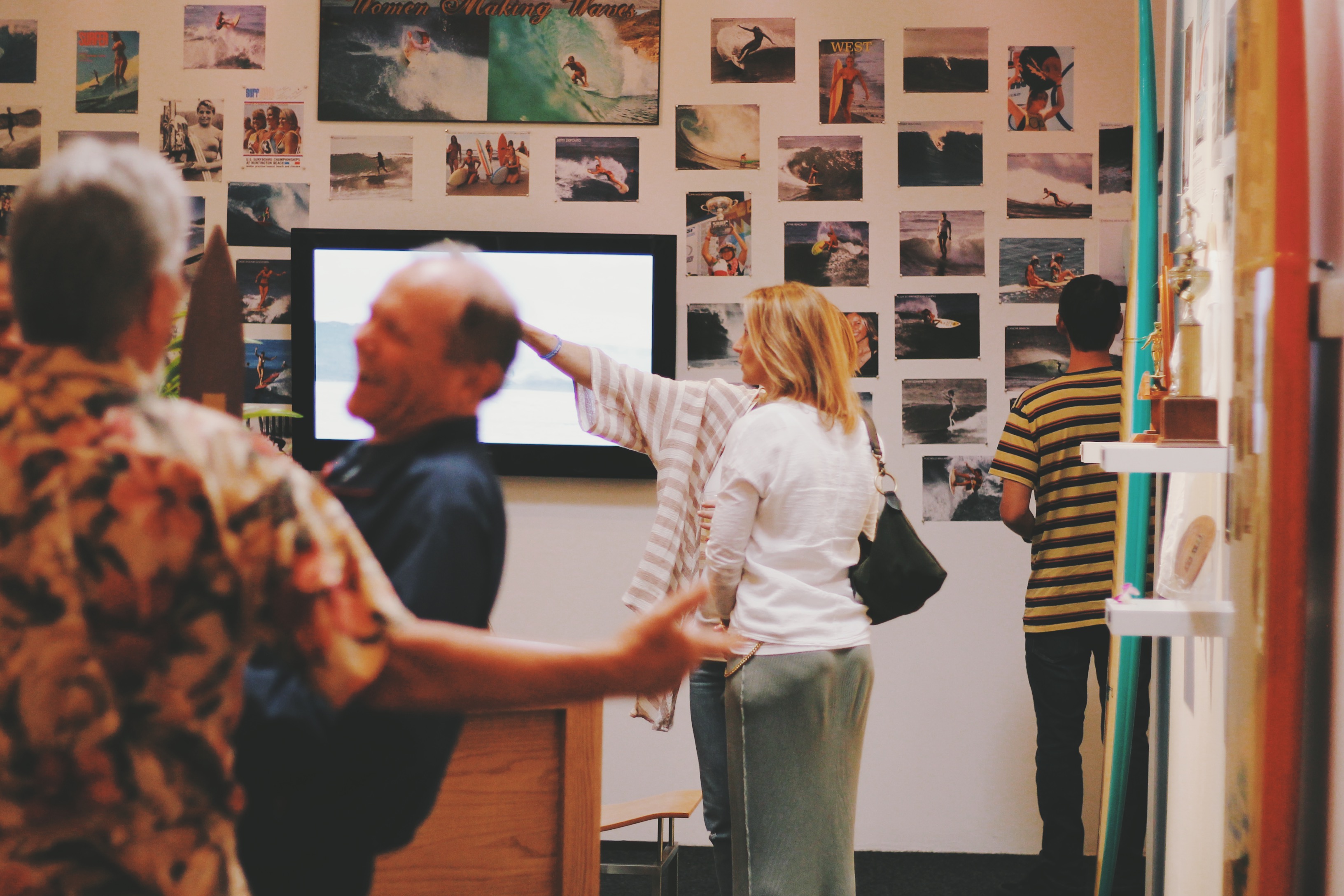 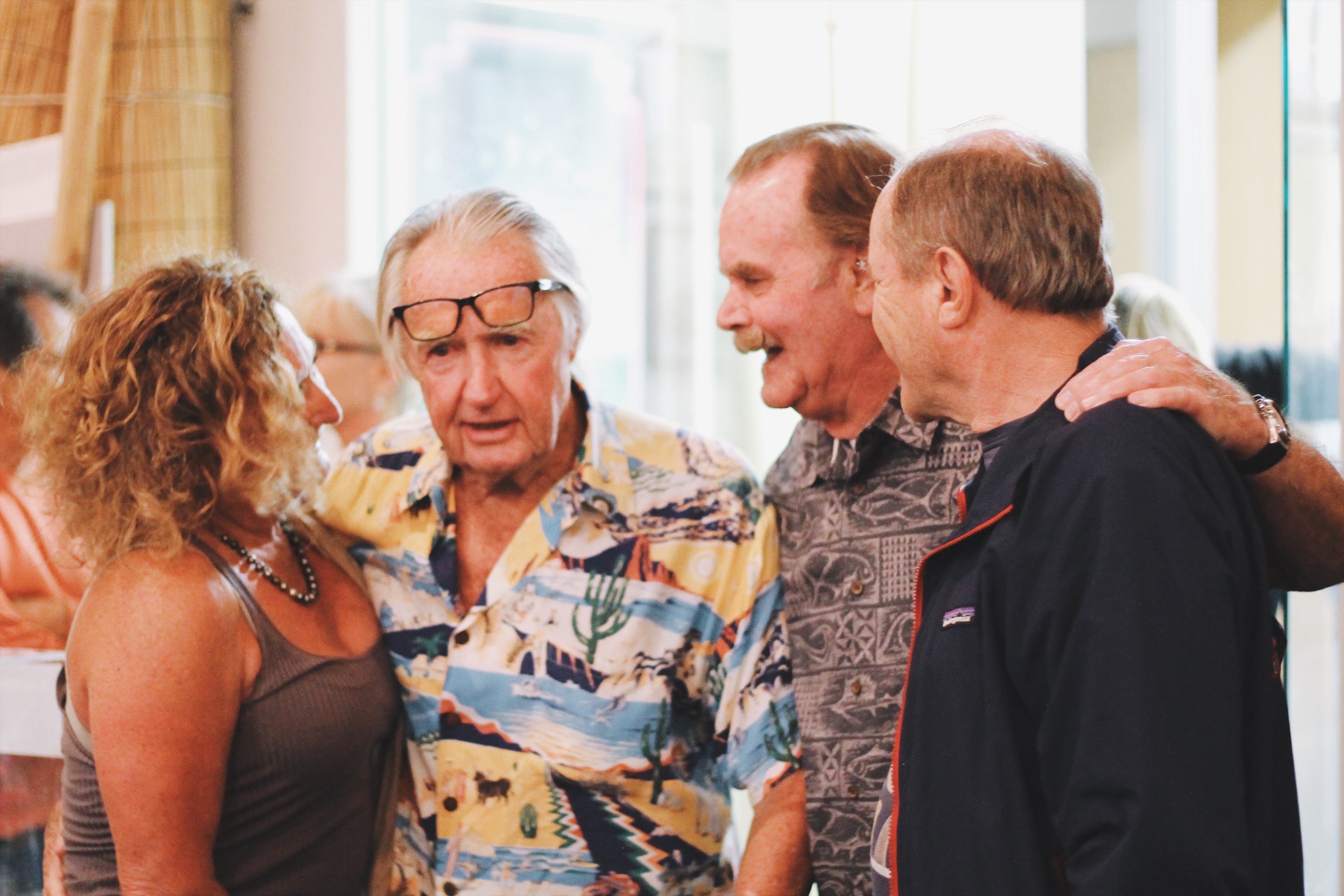 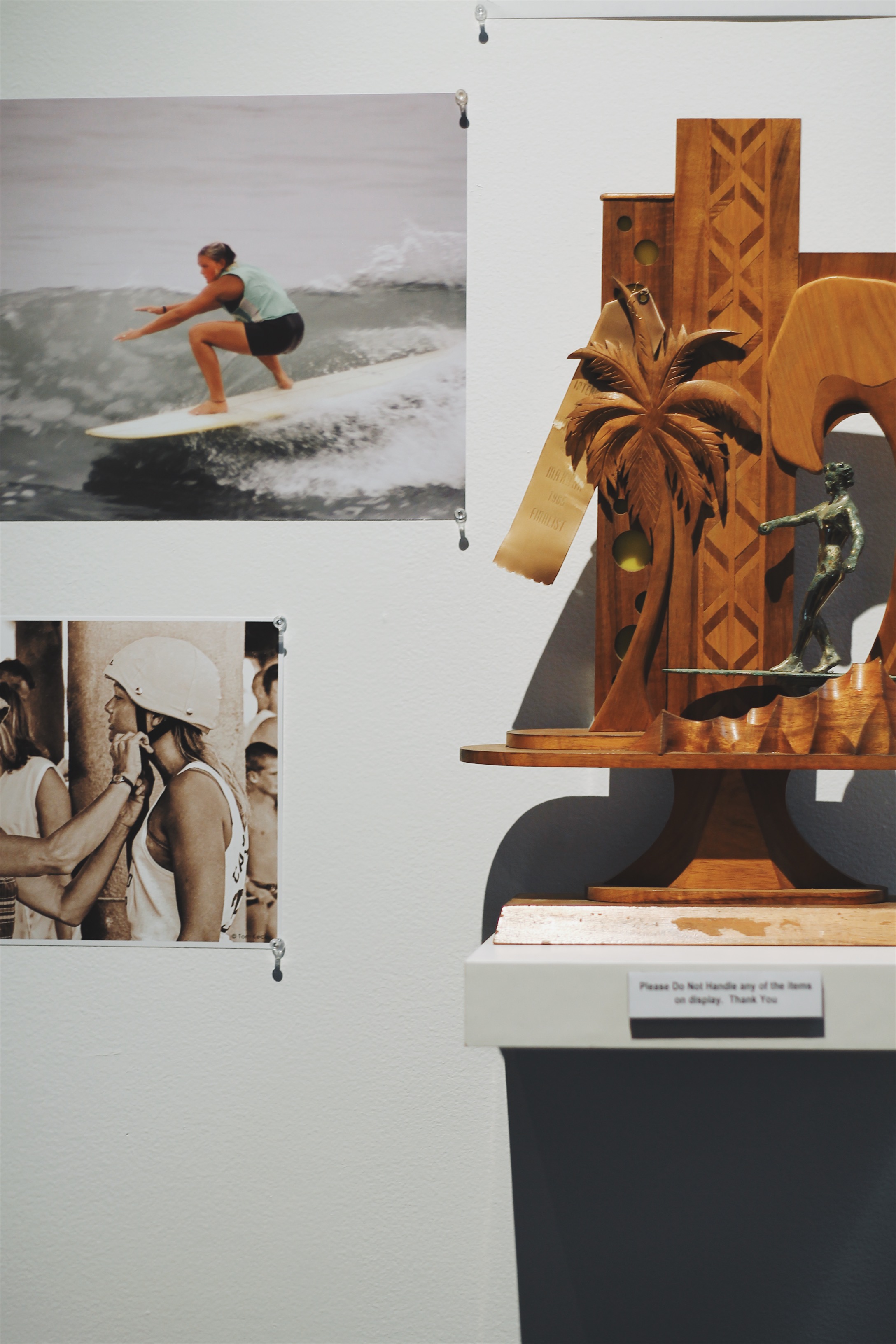 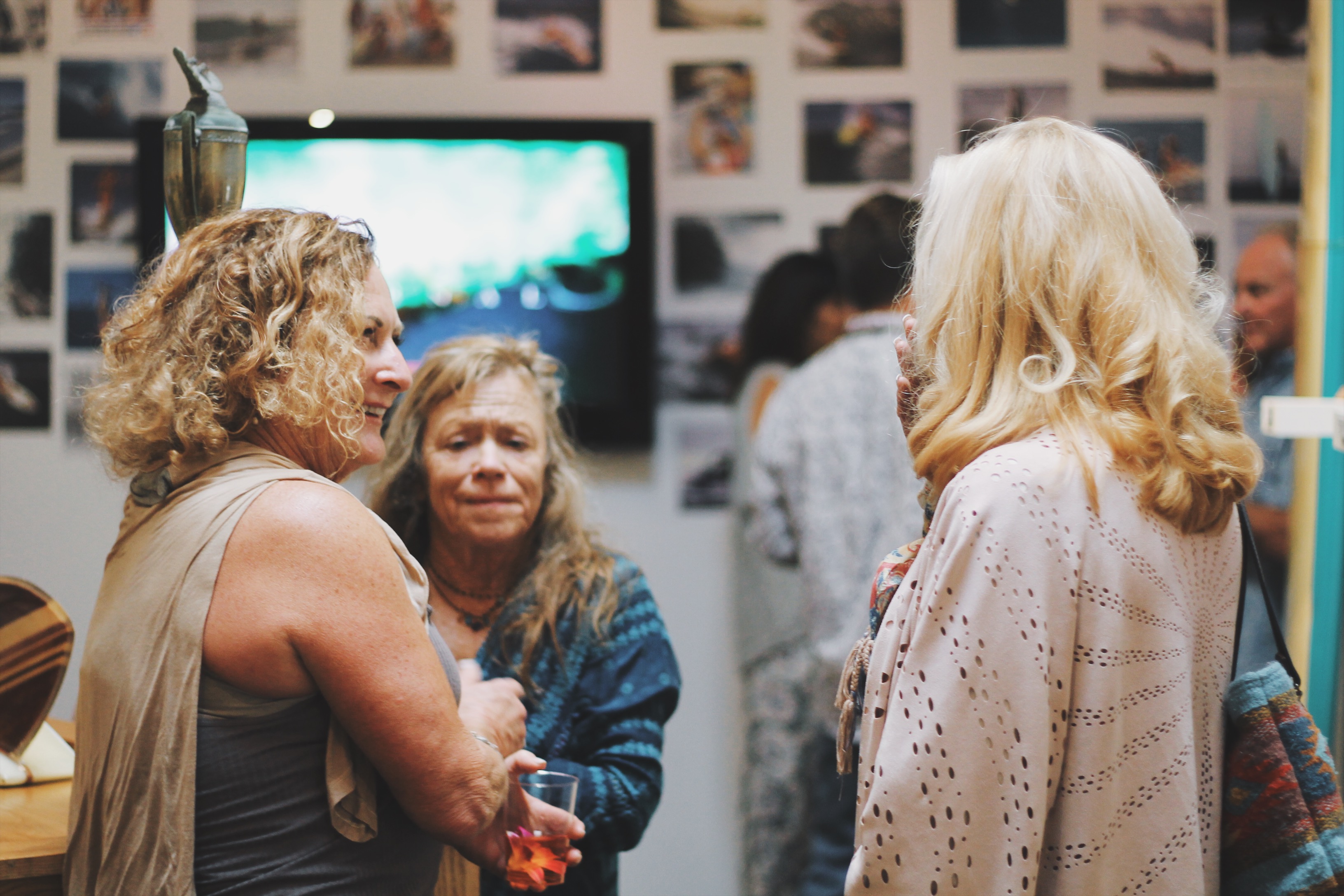 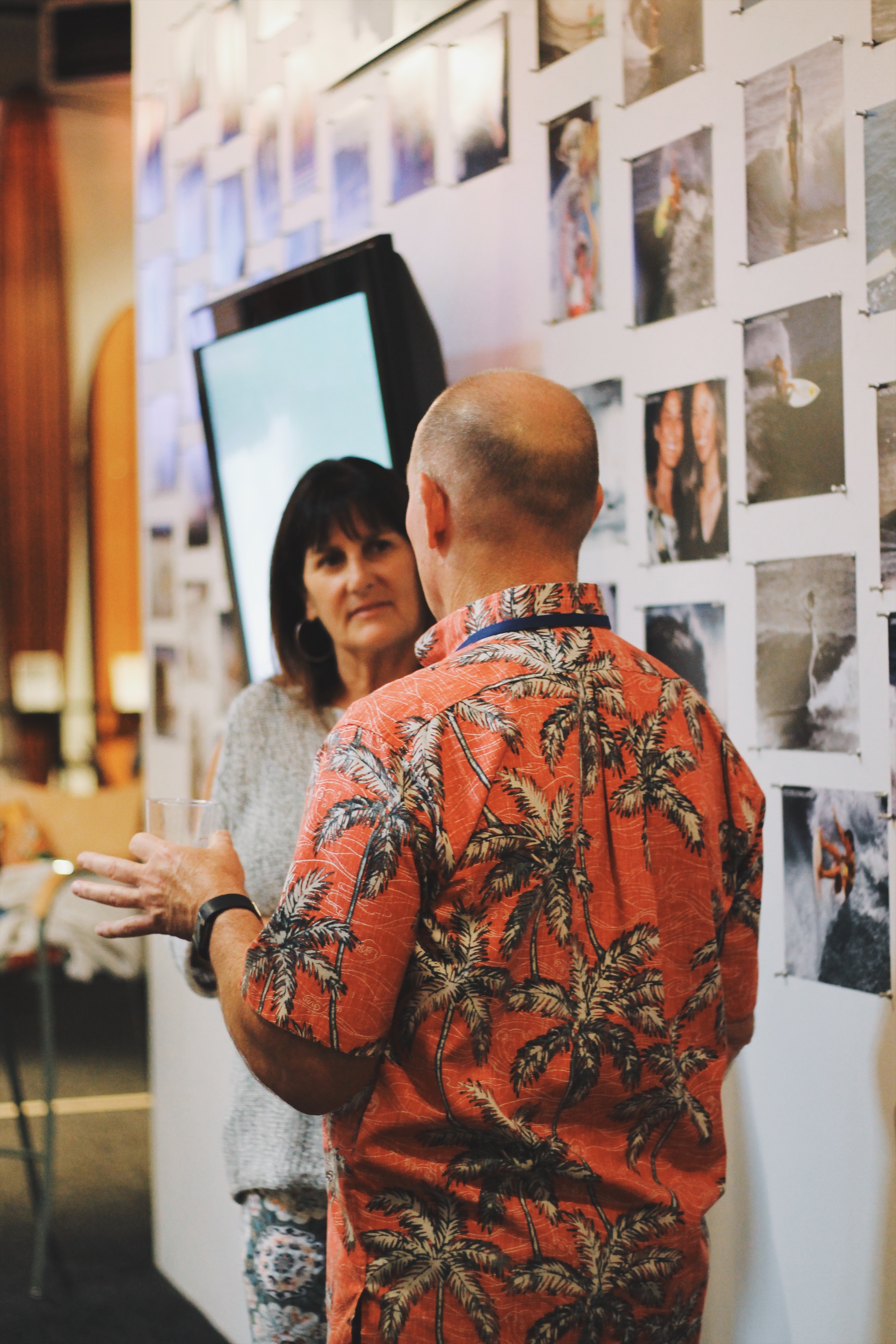 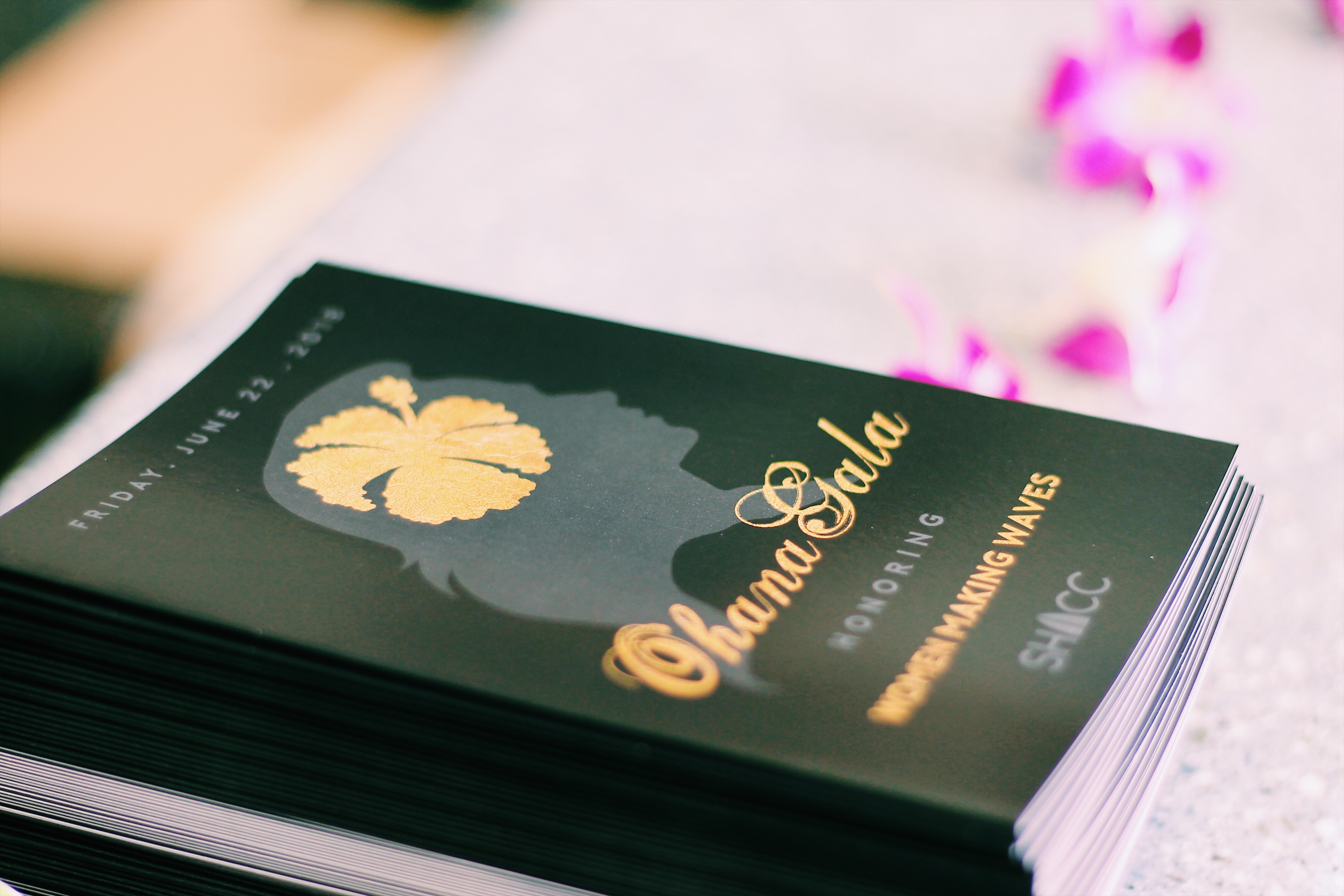