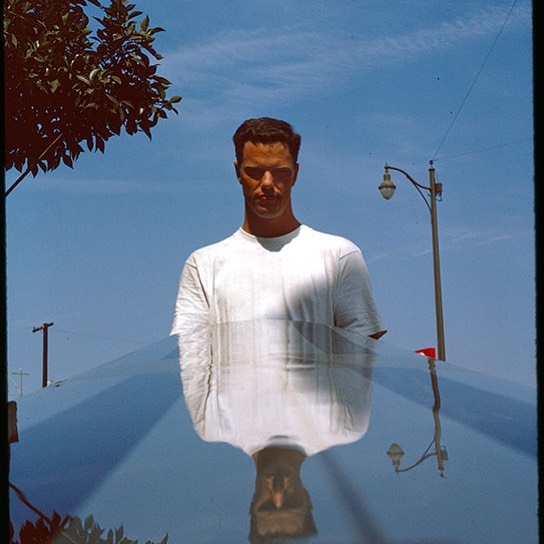 In Memory of Rich Harbour

It is with heavy hearts that we share news of the passing of the great Seal Beach craftsman Rich Harbour. One of surfboard building’s true pioneers, in the late ‘50s, Harbour famously started out making boards in his parents’ garage before they kicked him out (for spilling resin on their new yellow Camero).

Dropping out of college, he launched Harbour Surfboards in Seal Beach in 1962. From there, Harbour built not only a dedicated local following, but also constructed one of the most dynamic surf teams of the era. The roster included Jock Sutherland, Rich Chew, Bill Fury, Herbie Fletcher and Mark Martinson, among many other notables.

Producing instantly recognizable models, such as The Trestles Special, Harbour not only fostered young surf talent, but was also influential in the careers of many a board builder. Dick Brewer did a brief stint at the Harbour shop, as did Robert August, and the tradition continued all the way through to modern masters like Tim Stamps.

Today, Harbour Surfboards remains in the same location on Main Street in Seal Beach, making it the oldest surfboard manufacturing shop to still be in operation at its original location.

Harbour’s legacy is vast and expansive. His graciousness and dedication to the craft of surfboard building will be greatly missed.

Registered before? Log in to use your saved details.

If you registered an account, please enter your details below to login. If this is your first time, proceed to the donation form.